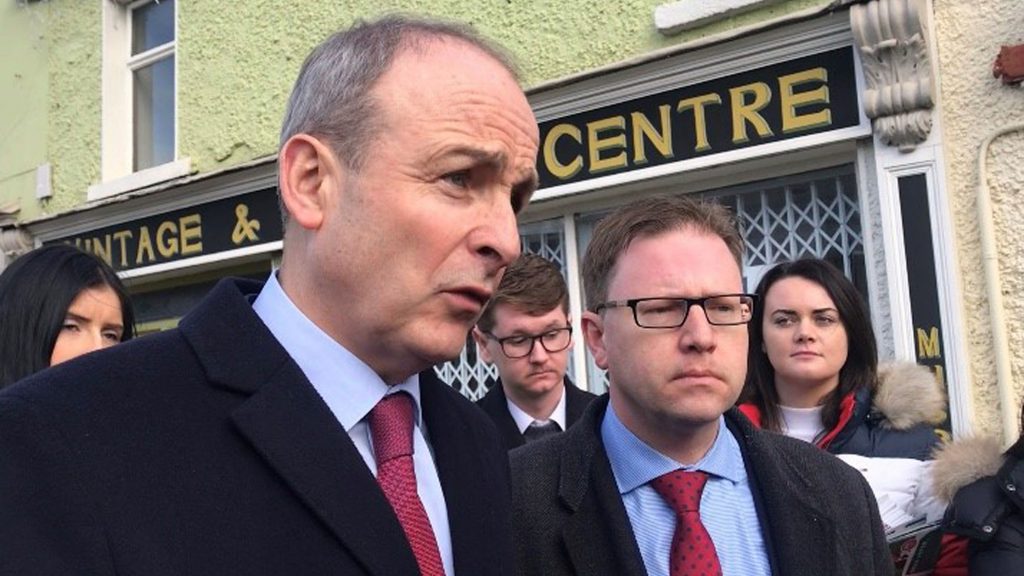 A Fianna Fail TD (MP) has called for legal action to be taken against people joking about having coronavirus while deliberately coughing into others’ faces.

Kildare North TD James Lawless said “thugs” are taking videos of themselves coughing into people’s faces and posting them online as part of the so-called Corona Challenge.

The party’s spokesperson on science, technology, research and development said it is a serious offence to cause another person to believe they have become infected with a disease.

Lawless, a barrister by profession, said he has been made aware of teenagers and young people deliberately coughing into the faces of others and spitting at them in a bid to intimidate and frighten them.

The Corona Challenge involves young people filming themselves while coughing into others’ faces and posting it on social media app TikTok.

Lawless said: “This really is too serious to be explained away with a ‘boys will be boys’ attitude.

“People are desperately frightened of these thugs who are laughing and jeering about having Covid-19 while coughing directly into people’s faces – it’s disgusting.

“There are grounds for this in the statute books. Under Section 6 of the Non-Fatal Offences Against The Person Act 1997, it is an offence to spray, pour or put on to a person blood or any fluid or substance resembling blood, leading a person to believe that they have become infected with disease as a result.

“Section 1 of the Act makes specific reference to contaminated fluid and Section 2 covers the intentional or reckless application of force in liquid form.

“In the midst of this crisis it’s unfortunate that we would even need to remind young people that by carrying out these reprehensible acts they could actually be convicted of a very serious crime.”

He added: “It’s time for parents to step up, they need to make sure their children are aware of the consequences of their actions.”