As economies grapple to pay for the financial cost of the coronavirus, we’re reminded of unpaid corporation tax - The Canary 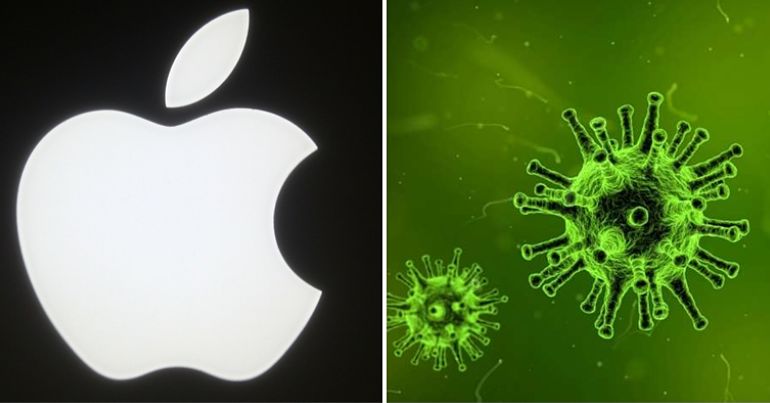 The European Commission found that Apple’s tax benefits in Ireland were illegal in August 2016. The Commission said that tax rulings in Ireland artificially reduced Apple’s bill over two decades. This meant the tech giant owed the Irish taxpayer up to €13bn plus interest.

But the Irish government insisted the Commission ‘did not understand Irish law’ and that its ruling was wrong. So this money still hasn’t gone to the Irish taxpayer. Instead, the Commission’s findings ended up in the appeal courts in September 2019.

Because this appeal process could potentially go on for a decade, it hasn’t been in the news much. Until now that is. Because people are beginning to talk about the financial cost of the new coronavirus (COVID-19) pandemic and how it should be paid for:

Mary Lou McDonald tells Newstalk’s ‘On The Record’ that €5 billion from the €13 billion Apple tax bill should be used to pay for people’s wages during the coronavirus crisis.

So the story has resurfaced. Because Ireland, like other countries, will have to pay an “extremely large” cost to deal with the outcome of the coronavirus pandemic.

Mary Lou McDonald, leader of the opposition party Sinn Féin (SF), believes the tax from Apple could foot the bill. When interest is included, the total figure of tax owed comes to €14.3bn. And as this saga could continue for a decade that figure could grow. And that’s because those responsible for this money are using it for low-risk investments. This money is currently being held by the Irish government and invested in euro-dominated bonds.

Leo Varadkar dismisses the suggestion of taking the Apple Tax money to pay for #COVIDー19 legislation.

“It’s not ours to take” he says, dismissing the suggestion from Mary Lou McDonald pic.twitter.com/Az3aDbQyvM

In one sense he’s right, because the money is currently in an escrow account. Furthermore, it could end up in several European countries as well as Ireland in the final outcome. Because other countries that study the Commission’s findings may conclude that these sales should have been registered with them.

This is so dishonest, the only reason it is before EU courts is because Fine Gael challenged an EU ruling. Even if it was to be distributed among all member states better that than it sitting in an account in London during a global pandemic https://t.co/FuIq5uaKFx

The deal between Ireland and Apple resulted in the company paying tax at the low rate of 0.005% in 2014. In 2011, one of the Apple companies made a profit of €16bn. But at an effective tax rate then of 0.05%, less than €50m of this was allocated to its Irish office for tax purposes.

Two Apple companies – Apple Sales International (ASI) and Apple Operations Europe – are incorporated in Ireland. The parent company is in the US. As a result of the tax agreement between Ireland and Apple, only a fraction of its sales were attributed to its Irish branch. The remainder went to a head office.

This head office was not subject to tax in Ireland or anywhere else. The European Commission found against this as it said that head office didn’t have any employees or real activities. Instead, it found that only the Irish branch had the resources to sell Apple’s products.

During a time of pandemic we’re reminded that the health of its people is the most important thing for any nation. And to ensure people’s health, we need the financial resources to make the proper investment for people.

McDonald’s question about the final destination of Apple’s tax, serves as a timely reminder that there are more than sufficient financial resources out there. Ordinary people must not foot this bill.