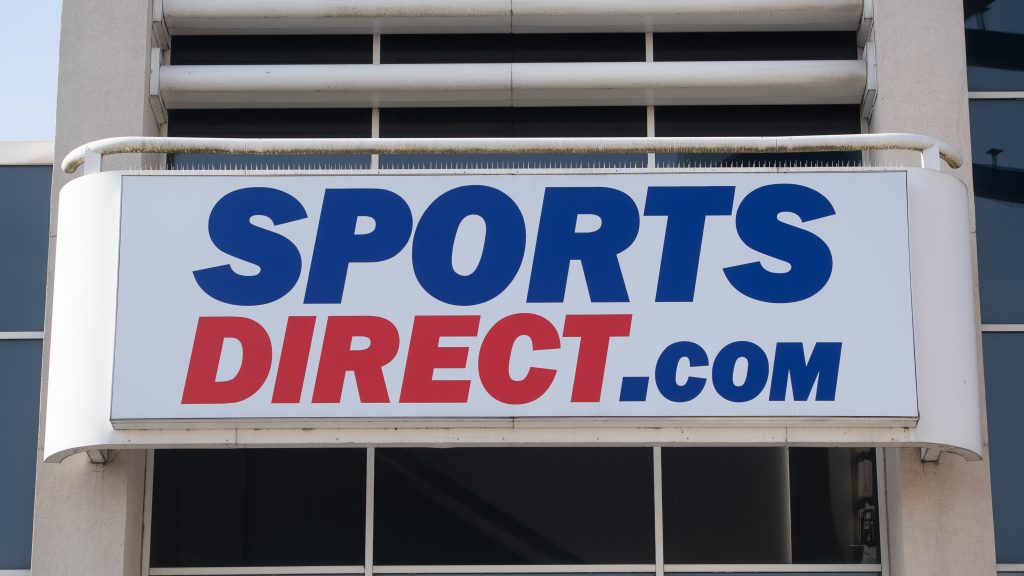 B&Q and Sports Direct are among the shops that will be closed on Tuesday after prime minister Boris Johnson implemented new rules for shops in the fight to slow the spread of coronavirus.

Sports Direct said it will remain shut for the time being after Johnson ordered the immediate closure of non-essential stores, but B&Q is preparing to reopen to provide “only essential products” to customers and traders after being allowed to stay open.

The sportswear giant was forced into a U-turn after initially claiming it was classed as an essential retailer and intended to stay open.

Management had justified keeping stores open on the basis that selling sporting and fitness equipment makes the company a vital asset during a national shutdown, according to an email seen by the PA news agency.

Chris Wootton, chief finance officer of owner Frasers Group, then said its Sports Direct and Evans Cycles stores would not open on Tuesday.

He said in a “clarification” that they will remain shut, despite stating that government policy “excludes bicycle shops from closure”.

Stores will not reopen until “given the go-ahead by the government”, he added.

Earlier, Labour Party chair Ian Lavery had questioned the company’s desire to stay open, tweeting: “Who on earth does Mike Ashley think he is? He’s prepared to endanger the life of his employees and the public at large.”

The Wansbeck MP added that selling sports equipment “is not an essential service”, while Alyn and Deeside MP Mark Tami said Sports Direct staying open could potentially be “putting vulnerable people at risk”.

B&Q is closed on Tuesday as chief executive Graham Bell said in a statement that he had learned “that the DIY and hardware store sector has been categorised as an essential retailer”.

He added: “We are now working out the safest and simplest way to support communities in providing only essential products moving forwards.”

B&Q stores will be closed on Tuesday “as we prepare”, Bell said.

One MP criticised DIY stores being allowed to stay open and said it was “putting workforce at risk”.

Addressing Homebase on Twitter, Labour MP Stella Creasy encouraged people to stay at home, and said: “government needs to be clearer and consumers need to remember who listened and who saw profit.”

Firms which have closed their stores include Primark, McDonald’s, Greggs, Nando’s, Costa Coffee, Eat, and Debenhams.

Waitrose announced in a statement that it was backing the government’s plea with “a set of strong, new measures”.

These would include limiting customer numbers, introducing floor signage to mark safe distances, marshals to manage queues, protective screens at checkouts, and additional security, the company said in a statement.