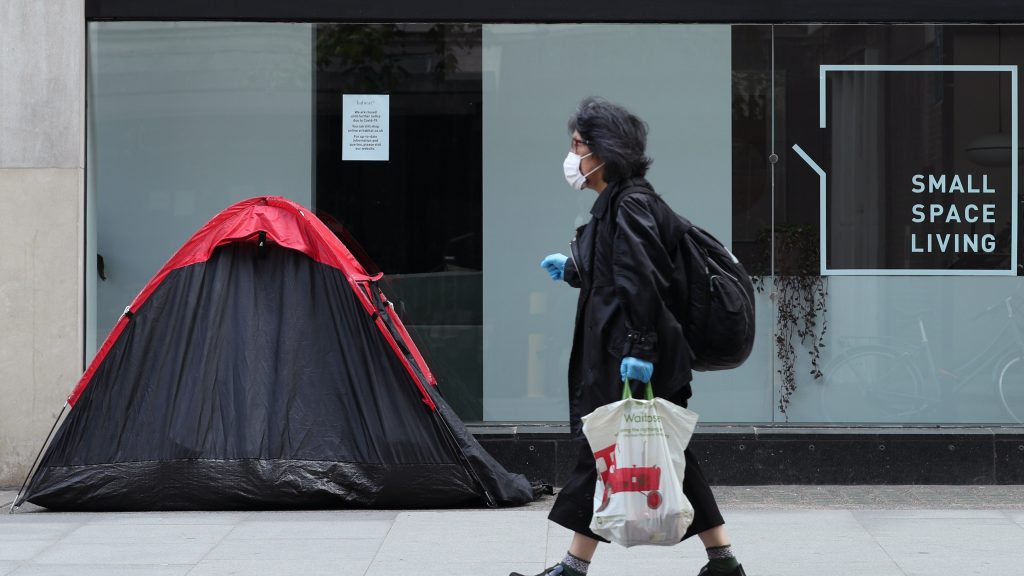 Concern has been expressed over a “significant spike” in deaths among homeless people in Dublin. The Dublin Regional Homeless Executive has recorded 39 deaths to date in 2020. That figure is higher than the number of deaths in the whole of 2019 (34) and 2018 (35).

Peadar Toibin, leader of the Aontu party, has urged the government to act:

The figure to date in 2020 stands at 39, higher than previous years, this is especially shocking given that the year isn’t near over yet.

Another deeply worrying trend is the significant spike in deaths recorded in July and August.

Between January and June of this year there were an average of three or four homeless deaths per month, but in July 10 people died, and a further eight people in August.

Toibin said there are heartbreaking stories of many young people behind the numbers. He said the government “must step up to the plate”.

I can see no concrete action from the Government in response to these skyrocketing statistics.

There is something deeply tragic in the fact that the week when the death rate appears to have peaked was the same week that the Government voted to give Junior Ministers a pay rise.

It’s well time we got our priorities straight in this country.