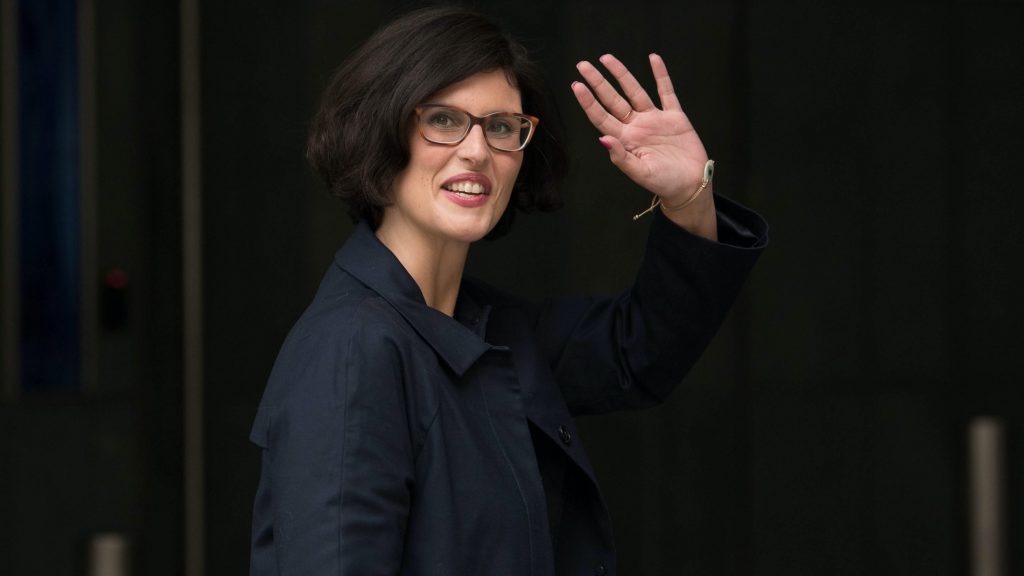 Foreign secretary Dominic Raab must “pull his finger out” and step up sanctions against China over its treatment of the Uyghurs, the Liberal Democrats have said. Layla Moran, the party’s foreign affairs spokesperson, told the Lib Dem online conference that the treatment of the Uyghur Muslims in Xinjiang province is “nothing short of genocide”.

In a keynote address to the virtual event on Saturday 26 September, Moran said:

History is watching us. The world is looking to the UK and the international community to stand up and take action.

I wonder, has Dominic Raab seen the footage of people being led off trains to internment camps? I simply don’t believe he hasn’t. Which begs the question: why is he ignoring it? Why aren’t we automatically granting refugee status to Uighurs fleeing persecution?

What does Global Britain mean if not that? To me, it means open arms, it means leading on the world stage in taking firm action against hatred and repression. We must not turn a blind eye.

Moran urged the government to ban the sale of products produced in Xinjiang’s labour camps and call for Magnitsky-style sanctions. She added:

The Government must do the right thing and quickly. That includes using Magnitsky-style sanctions against state and non-state individuals who are involved in implementing these clear violations of human rights.

The Liberal Democrats, along with colleagues across the political spectrum, are calling for an independent UN investigation, and for the High Commissioner for Human Rights to be allowed to freely enter Xinjiang.

And if we allow these companies to move their operations to the UK, or we fail to take the security threat seriously, we’re tacitly accepting that repression, the ‘re-education’, the sterilisation and other inhumane abuses as OK. It is not OK.

So, Dominic Raab, pull your finger out. You will find support across Parliament. Freeze dirty money and assets held in the UK. And send a clear message: Global Britain won’t tolerate this.

I’d like us to look at increasing aid spending to 1% of gross national income, with the extra 0.3% used to help tackling climate change abroad.