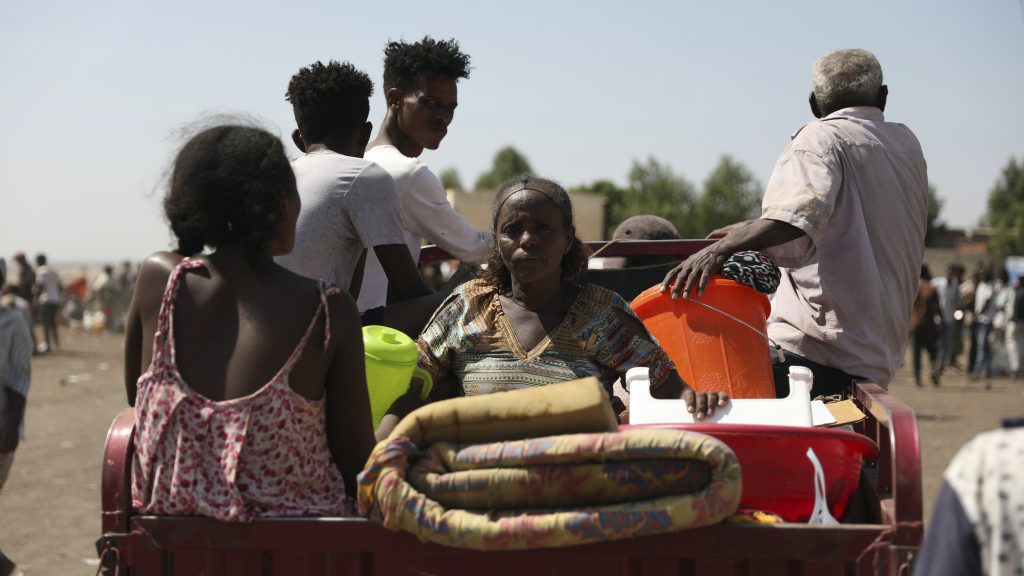 Rockets were fired at Eritrea’s capital, diplomats said, as the deadly fighting in Ethiopia’s northern Tigray region appeared to spill across an international border.

At least three rockets appeared to be aimed at the airport in Eritrea’s capital, Asmara, hours after the Tigray regional government warned it might attack. It has accused Eritrea of attacking it at the invitation of Ethiopia’s federal government since the conflict in northern Ethiopia erupted on November 4.

The deadly fighting that erupted in the northern Tigray region has reportedly killed hundreds on both sides, sent more than 17,000 refugees fleeing into neighbouring Sudan, and raised international alarm about a possible civil war at the heart of the Horn of Africa.

The Tigray People’s Liberation Front said in a statement on Tigray TV that such strikes would continue “unless the attacks against us stop”.

Ethiopia’s federal government said airports in Gondar and Bahir Dar were damaged in strikes late on 13 November, asserting that Tigray regional forces were “repairing and utilising the last of the weaponry within its arsenals”. On 14 November, the TPLF said it fired rockets at another part of Ethiopia, hitting two airports in the Amhara region.

Communications and transport links with the Tigray region remain severed, making it difficult to verify claims on both sides.

Desperate families cannot reach relatives, and the United Nations and other humanitarian organisations are warning of disaster as food, fuel, and other supplies run short for millions of people.

The military escalation in Ethiopia is risking the stability of the whole country and wider region.

Should this endure, a full-blown humanitarian crisis is imminent. I am calling for unimpeded humanitarian access to Tigray.