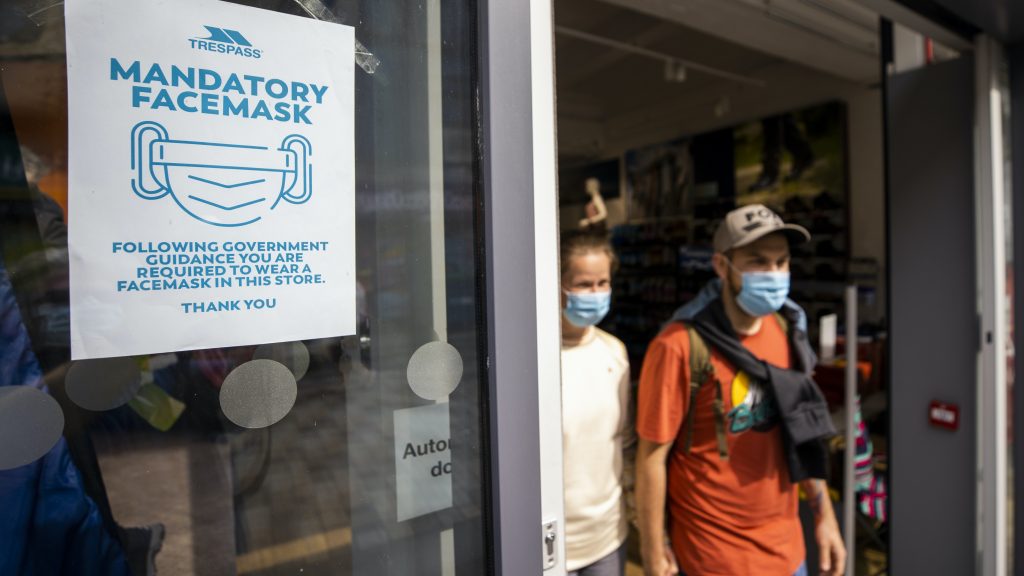 Stormont’s health minister has said he is likely to be asking for further coronavirus restrictions for the north of Ireland before the scheduled reopening of the hospitality sector.

Robin Swann’s remarks raise the prospect of more executive discord in the near future, following a week when the coalition administration was consumed with in-fighting over its pandemic response.

After four days of acrimonious exchanges, a majority of ministers finally backed a proposal that saw the region’s four-week circuit-break lockdown extended by one week followed by a phased reopening of hospitality businesses.

Mr Swann voted for the proposals but only reluctantly. He had wanted a comprehensive two-week extension of the lockdown and said he only voted for the compromise deal as ministers had “run out of time” and a failure to strike a deal would have resulted in all the restrictions on hospitality lapsing by default on Friday night.

He said: “I’m disappointed, I’m embarrassed and ashamed that it took us to Thursday to actually come up with this compromise agreement, that doesn’t go in my opinion far enough.”

The minister has made clear he will be asking for changes to the current plans before they are fully rolled out.

Cafes and coffee shops, along with close contact services such as hairdressers, are due to reopen on Friday November 20, with the rest of the hospitality sector to open on November 27.

“Between now and the 27th, I would say I’m near enough confident I will be coming again to the executive with a number of recommendations in regards to what will happen post the 27th,” he told the BBC’s Sunday Politics programme.

“What I am saying, I don’t think that it would be possible for hospitality to open up on the 27th the way we knew yet.

The DUP’s desire to reopen sections of the economy drew it into a bitter confrontation with the other four executive parties, all of which supported Mr Swann’s proposal to extend the circuit-break by two weeks.

The DUP’s deployment of a contentious mechanism – the cross-community vote – to veto Mr Swann’s proposals for a two-week extension, and then a one-week stand-alone extension, has been the source of much of the political fallout.

Mrs Long has said the DUP’s move made her consider her position in the executive.

Mr Swann was asked whether he would also consider his position if it happened again.

He did not give a direct answer but suggested the entire executive would become “untenable” if it was not defending the interests of the health service.

The minister said the circuit-break had yet to lift sufficient pressure off the health system.

“We haven’t seen the decrease that we would have liked to have seen with the number of inpatients that we currently have in our hospitals,” he said.

“We haven’t seen the decrease in the number of positive cases that we would have liked to have seen at this point in time.

“So, do I think further restrictions will be necessary, will be asked for between now and Christmas? Yes, I do.”