Eustice: Northern Ireland goods checks to be phased in - Canary 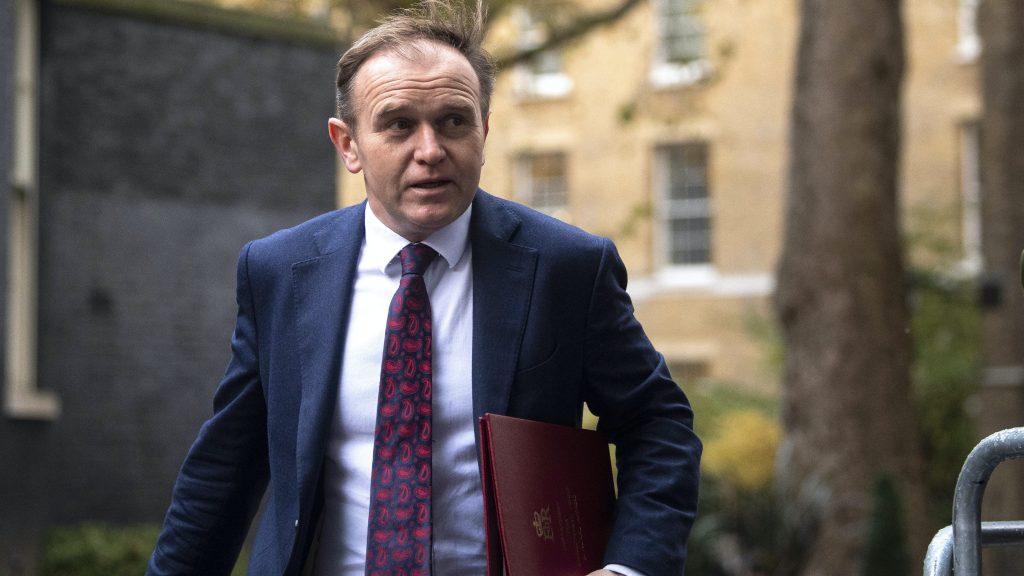 There will be a “phasing-in period” for checks on goods entering the north of Ireland at the end of the Brexit transition period, the Environment Secretary has said.

Earlier this week, Stormont leaders warned the European Commission of the urgency of striking a deal to maintain continuity of food supplies into the north of Ireland from Great Britain.

First minister Arlene Foster and deputy first minister Michelle O’Neill told commission vice president Maros Sefcovic that it was “unacceptable” that it remained uncertain how the Northern Ireland protocol would operate, less than two months before it comes into operation at the end of the transition period.

On Sunday, George Eustice told the BBC’s Andrew Marr Show: “There will be a phasing-in period at the start of this.

“Work is under way to put in place the checks that are needed, particularly at Belfast.

“There’s a joint committee discussion that is taking place that is trying to resolve all of these quite narrow technical issues often, but certainly they can be achieved.”

Asked if consumers in the north of Ireland would have access to the same range of food on January 1, Mr Eustice said: “Yes, because we’re working through the joint committee process to ensure that supermarkets – and Tesco is the largest – but many other supermarkets also have operations in Northern Ireland, will be able to ensure there is a flow of goods to those stores.”

He added: “The Government will always, obviously, prioritise the flow of goods and in particular the flow of food to Northern Ireland at the end of the transition period. That’s what any responsible Government would do.”