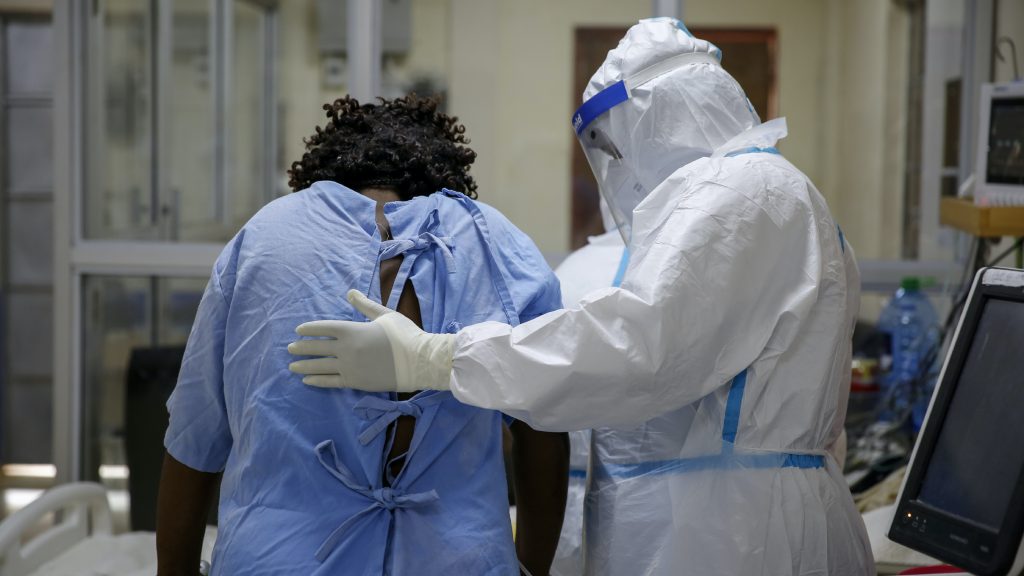 The Africa Centres for Disease Control and Prevention (CDC) said on Thursday that the 54-country continent has seen more than 48,000 deaths from coronavirus. The continent of 1.3bn people is being warned against “prevention fatigue” as countries loosen pandemic restrictions to ease their economies’ suffering and more people travel.

The Africa CDC director this week openly worried that the level of mask-wearing has gone down and called that dangerous.

“We don’t know how high the second peak will come”, John Nkengasong said on Monday.

While the world takes hope from recent news about promising coronavirus vaccines, African health officials also worry that the continent will suffer as richer countries buy up supplies.

Kenya is the latest concern as it sees a fresh surge in cases.

At least four doctors died on Saturday alone, leading a powerful health union in the country to threaten a nationwide strike starting next month.

Africa has conducted nearly 20 million coronavirus tests since the pandemic began but shortages mean the true number of infections is unknown.