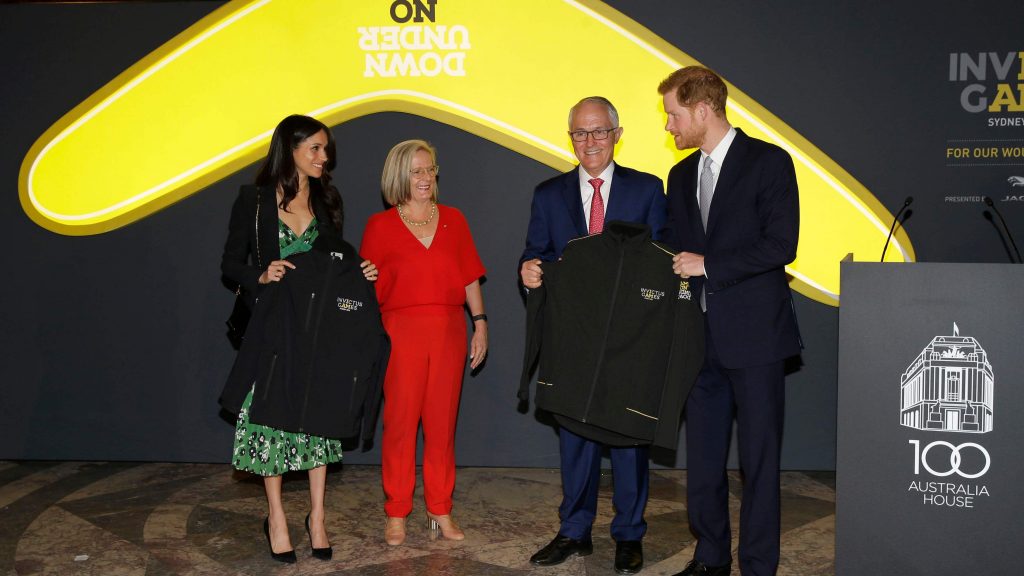 Former Australian prime minister Malcolm Turnbull said the television interview with the Meghan Markle and Harry Sussex bolstered his argument for Australia severing its constitutional ties to the British monarchy.

Turnbull met Markle and Sussex in April 2018 four months before he was replaced by the current prime minister Scott Morrison in an internal power struggle. Turnbull told Australian Broadcasting Corp:

It’s clearly an unhappy family or at least Meghan and Harry are unhappy. It seems very sad.

After the end of the Queen’s reign, that is the time for us to say: OK, we’ve passed that watershed.

Do we really want to have whoever happens to be the head of state of, the king or queen of the UK, automatically our head of state?

The Queen is Australia’s head of state.

Turnbull was a leading advocate for Australia selecting an Australian citizen as its head of state when he was chairman of the Australian Republican Movement from 1993 to 2000.

A referendum on Australia becoming a republic was defeated in 1999, despite opinion polls showing that most Australians believed that their country should have an Australian head of state. Many advocates of an Australian republic want a US system where the president is popularly elected rather than serving in a figurehead role as proposed in 1999.

Current PM Morrison was not questioned about the royal interview during a press conference on 9 March.