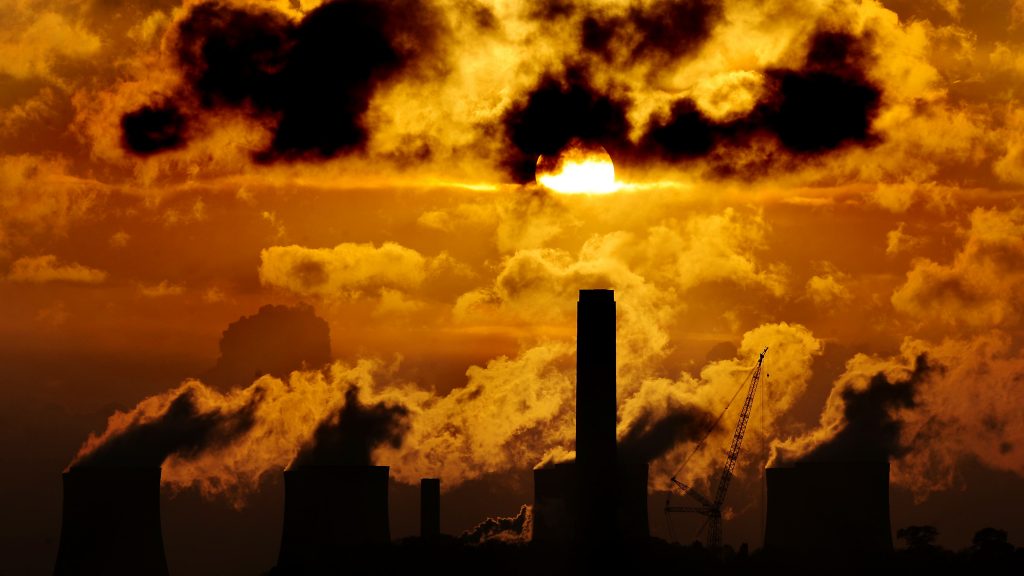 New targets announced by countries to drive down greenhouse gas emissions are projected to curb global warming to 2.4C by 2100, analysis suggests. This is considerably higher than the 1.5C the world is supposedly aiming for to avert catastrophic climate change.

An “optimistic scenario” in which countries deliver fully on their promises to cut emissions to net zero by around mid-century could limit warming to 2C, the assessment by Climate Action Tracker (CAT) said. But pledges made by countries to tackle pollution still leave the world well off track to meet the tougher limit of 1.5C under the international Paris Agreement, to avoid the most severe impacts of climate change.

And without new, stronger policies in place to meet the targets, the world could face warming of 2.9C by the end of the century, analysts warned.

It is clear the Paris Agreement is driving change, spurring governments into adopting stronger targets, but there is still some way to go, especially given that most governments don’t yet have policies in place to meet their pledges.

Our warming estimate from current policies is 2.9C – still nearly twice what it should be, and governments must urgently step up their action.

The analysis includes new climate announcements by countries at a virtual summit last month hosted by Joe Biden, including the US’s pledge to halve emissions by 2030 and the UK’s promise to cut pollution by 78% by 2035, and those made since September last year.

THREAD: Projected end of century warming from #ParisAgreement pledges has dropped by 0.2˚C to 2.4˚C: our latest analysis of all the new #NDC's since September. The "optimistic" (incl all #netZero) targets drops to 2˚C (with 50:50 probability). https://t.co/RQW0sk6ImP pic.twitter.com/VDnZ5TSSLB

‘Ambitious’ but not ambitious enough

The new targets, which include national plans for cutting emissions by 2030, known as “nationally determined contributions”, have brought down projected end of century warming by 0.2C, so it is now likely to be 2.4C.

If all the countries with pledges to cut their emissions to net zero in the longer term, including the US, China and 129 others covering nearly three quarters of global pollution, fully meet their goals, warming could be limited to 2C.

Reaching net zero – which is needed to prevent temperatures from continuing to rise – involves cutting emissions as much as possible and offsetting any remaining pollution with action that absorbs carbon.

The Paris Agreement, which commits countries to limit temperature rises to “well below” 2C above pre-industrial levels and pursue efforts to keep them to 1.5C, to reduce the risks and impacts of climate change, is helping drive more ambitious targets, the analysis said.

3/ Biggest contributors to drop in projected warming are the ##US, #EU27, #China, #Japan, but China & Japan NDC's not yet formally submitted. 40% of countries that have ratified Paris have updated NDC's. Our final number for amount they've closed emissions gap by is 11-14% pic.twitter.com/uAs4BfWDJ4

The analysis found the gap between the emissions cuts needed by 2030 to put the world on track to curb global warming to 1.5C and what countries have pledged to deliver has narrowed by 11-14% as a result of the new targets – but there is still a long way to go.

And with the world already around 1.2C warmer than it was in pre-industrial times, action is urgently needed, analysts from the NewClimate Institute and Climate Analytics, who produce the tracker, warn.

The assessment calls for countries to submit more ambitious 2030 targets to cut emissions, to get the world on track to curb warming to 1.5C this century, and to tighten their policies and implement them urgently.

Renewable electricity and electric vehicles are showing promise, but the analysis warned that some governments were still building coal-fired power plants and there was increasing uptake of gas for electricity, while there was also a trend towards larger, inefficient SUVs in some countries.