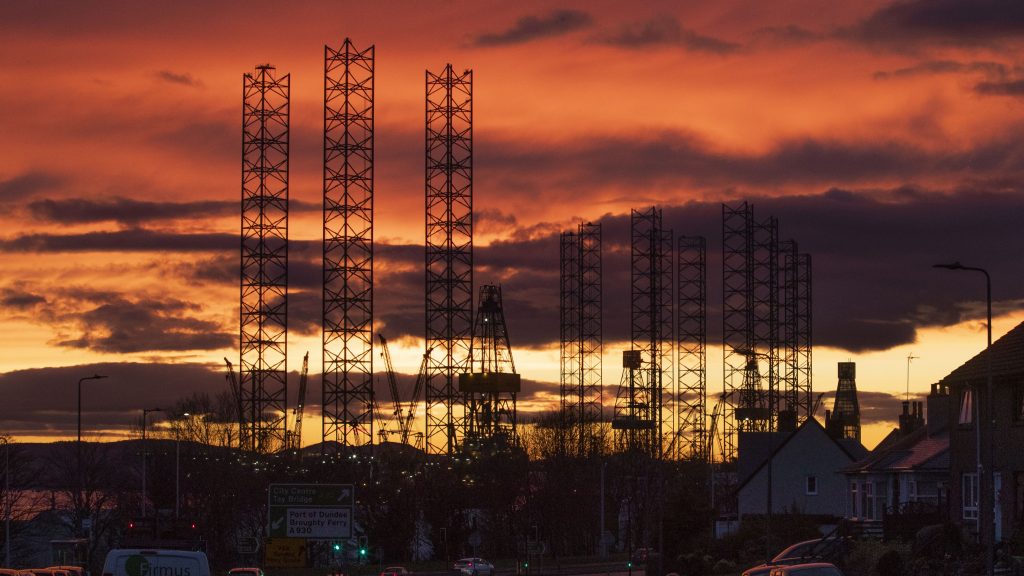 A new UN report will set out a stark message on the state of the climate crisis. It’s expected to raise pressure on governments meeting for the crucial Cop26 talks in the autumn.

The report from the UN’s Intergovernmental Panel on Climate Change (IPCC) will be published on 9 August. It’s the first part of a review of current scientific knowledge about how the world is warming due to human activity. And it’s the first such global assessment since 2013, when scientists found that global warming was “unequivocal” and human influence on the climate was clear, with the majority of warming since the 1950s extremely likely to be down to human activity.

The message in the latest report is expected to be even stronger. It will contain warnings of how soon global temperatures could rise 1.5C above pre-industrial levels. That’s a limit that countries have pledged to try to avoid breaching because of the dangerous consequences for humanity.

The press conference to release the report will be held live at 10am CEST on 9 August. ➡️ https://t.co/40X0Fv6E99 pic.twitter.com/OSk2J4Qxkv

The review draws on more than 14k scientific papers. It’s set to provide the latest knowledge on past and potential future warming, how humans are changing the climate, and how that’s increasing extreme weather events and driving sea-level rises. Moreover, a summary report is being published after being approved in a process that’s taken place online over the last two weeks. The process involves scientists and representatives of 195 governments.

This means governments have signed off on the findings. And pressure will be on them to take more action at global climate talks known as Cop26 which are being held in Glasgow in November.

The 9 August report is the first part of the sixth global assessment of climate science to be undertaken since the IPCC’s formation in 1988. It looks at the physical science of climate change, with further parts of the review set to be be published in 2022. These will cover impacts, adapting to climate change, and solutions to the crisis. 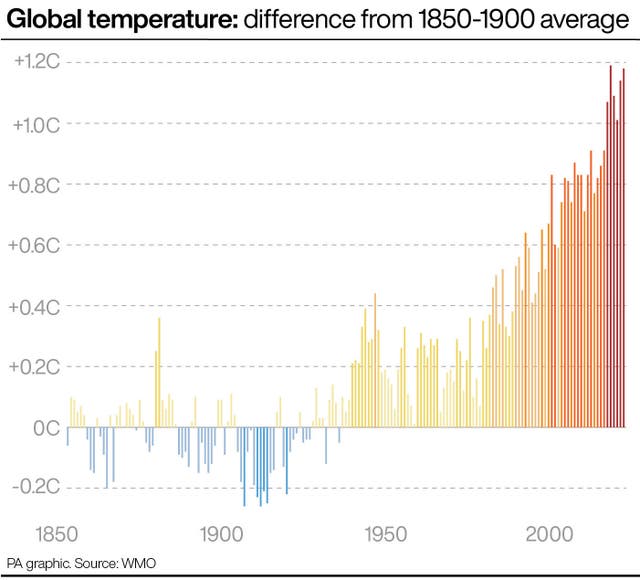 The report comes as global temperatures have climbed to 1.2C above pre-industrial levels. Increasingly extreme weather has also hit countries around the world. This includes record heatwaves and wildfires as well as downpours and devastating flooding. Despite the growing reality of climate change, governments aren’t doing enough to tackle the greenhouse gas emissions from human activity. Burning fossil fuels for heating, transport, and power supplies continues to contribute to rising temperatures.

Globally, action pledged to tackle the emissions pushing up temperatures is not enough to limit warming to 2C above pre-industrial levels, let alone the tougher 1.5C target. A special IPCC report in 2018 warned that overshooting the 1.5C limit would have alarming consequences. It would mean more extreme weather, greater sea-level rises, and damage to crops, wildlife, and health.

Curbing rises to 1.5C would require cutting carbon emissions by 45% by 2030, on a path to reducing them to zero overall by 2050. It would require significant changes to transport, how we heat and power homes, industry, and agriculture, the 2018 report said.

Ahead of the publication of the new assessment from the IPCC, senior associate at the Energy and Climate Intelligence Unit Richard Black said:

Coming just before Cop26, this report is a massive wake-up call to all those governments that have not yet put forward realistic plans to cut emissions over the next decade.

It will show that choices made now have a big effect on our future – leading to a runaway world of wild weather impacts and incalculable risks at one end, and at the other a future where climate change is constrained within manageable bounds.

This year, this has to change. We don’t need more pledges, commitments and targets – we need real action right here right now to cut planet-heating emissions as fast as possible, phase out fossil fuels, transform our food system and deliver more cash to the countries worst hit by the climate crisis. 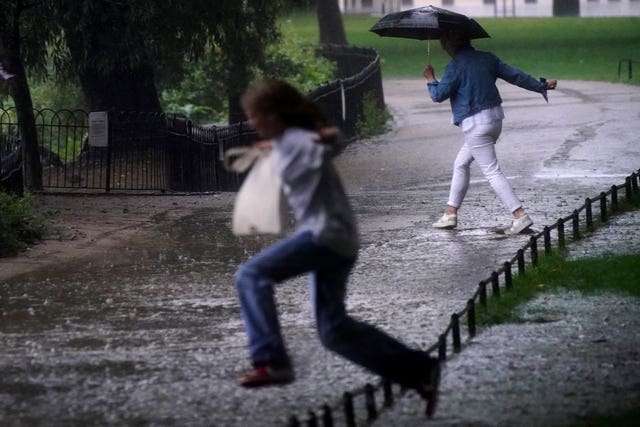 We’ve seen in recent weeks heatwaves in North America and floods in India, Europe, China and London. In Africa we have lived with the destructive nature of the climate emergency.

Whether it was Cyclone Idai, changing rainfall patterns or overbearing heat, Africa has been waiting for the rest of the world to catch up and act on climate change for years.

The important thing now is that rich world governments make up for lost time and act quickly to reduce emissions and deliver promised financial support for the vulnerable.