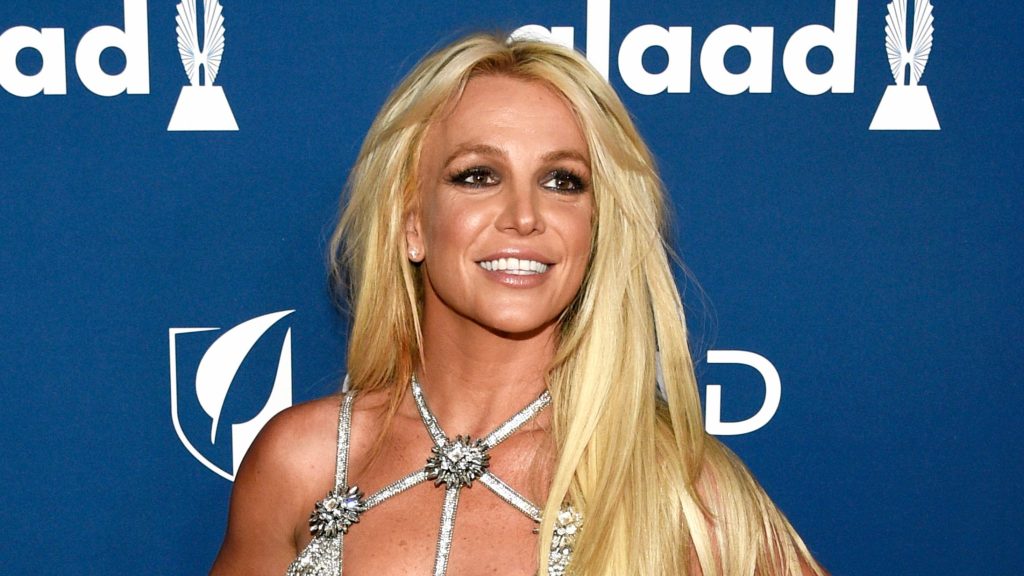 Britney Spears hailed the “best day ever” after her conservatorship was terminated. The pop superstar has regained control of her life and career for the first time in nearly 14 years.

Spears had been fighting to end the complex legal arrangement she was placed under in 2008 amid substance abuse and mental health issues.

The conservatorship had long outraged the singer’s millions of fans. But pressure to terminate it had ratcheted up over the last 12 months as the previously silent Spears brought her grievances into the public eye.

Following its termination on Friday 12 November, Spears celebrated on social media and thanked her dedicated #FreeBritney fans who had again gathered outside the court in Los Angeles.

Over the summer she delivered bombshell courtroom testimony alleging the conservatorship was abusive and deprived her of basic human rights such as getting married and having more children. The arrangement is usually reserved for the very ill or old.

Spears’s explosive interventions have been key in Friday’s momentous decision.

Brenda J Penny, sitting at Los Angeles Superior Court, listened to 30 minutes of testimony before delivering her decision on Friday. She added two caveats, specifying that an accountant serving as a temporary conservator should retain some powers. But ruled that the complex legal arrangement is “effective today… thereby terminated”.

Penny cited California law as she made her decision. There was no dissent among the parties inside the packed courtroom or joining virtually – which included Spears’s parents, father Jamie and mother Lynne.

Meanwhile Spears’s lawyer Mathew Rosengart accepted the arrangement was “a little bit unusual”. But he said it was for his client’s “financial and personal wellbeing”.

News of the termination was met with wild celebrations by the dedicated #FreeBritney supporters who made their regular pilgrimage to gather outside court for the hearing.

The decision to end the arrangement closed one of the most controversial chapters in modern pop music history. And it handed Spears the keys to her estimated 60 million dollar (£45 million) estate.

Spears was also granted her wish to be freed without the need for a psychiatric evaluation, which she made clear she was against.

The judge’s decision was the culmination of years of public and private legal wrangling from multiple parties who faced allegations they did not have Spears’s best interests at heart.

Jamie had been in control of his daughter’s money but was suspended from that role in September, much to Spears’s delight. The court heard that their relationship had disintegrated and she saw him as a major obstacle between her and a return to living a normal life.

Moreover, the conservatorship has led to a breakdown in Spears’s relationship with her family.

Jamie was crucial in the conservatorship’s formation in 2008, arguing that his daughter could no longer look after herself.

Spears had disintegrated in the public eye and in 2007 infamously shaved her own head. She lost custody of her two sons with ex-husband Kevin Federline.

However, as the conservatorship continued year after year, fans began to query how a global pop powerhouse was able to perform to packed-out arenas if she was incapable of looking after herself day-to-day.

Jamie was an inconsistent presence in his daughter’s early life and has struggled with alcohol issues. He faced accusations that he was financially benefitting from the conservatorship.

His lawyers argued it was his smart management that saved the singer from financial ruin.

A decisive moment in the conservatorship came in July when Penny allowed Spears to hire her own lawyer. It came after more than a decade of having a court-appointed representative.

Rosengart, a high-power Hollywood litigator, took over and quickly made good on his promise to take a more aggressive approach. He accused Jamie of attempting to extort his daughter and is calling for a forensic financial audit of the conservatorship.

Following Rosengart’s bulldog-like approach to the case, Jamie called for the conservatorship’s immediate termination. He said his daughter has shown she was able to look after herself.

However, Rosengart has questioned Jamie’s motives for wanting the conservatorship to end and accused him of attempting to avoid scrutiny.

And Tri Star Sports and Entertainment Group, Spears’s former business managers, have fought back against Rosengart’s calls for a forensic look into their involvement in the conservatorship.

Now that Spears is free from the arrangement, she’s able to marry 27-year-old fiance Sam Asghari. Spears met the Iranian-born actor and model on the set of a music video in 2016.

The next hearing in the case is set for 8 December.