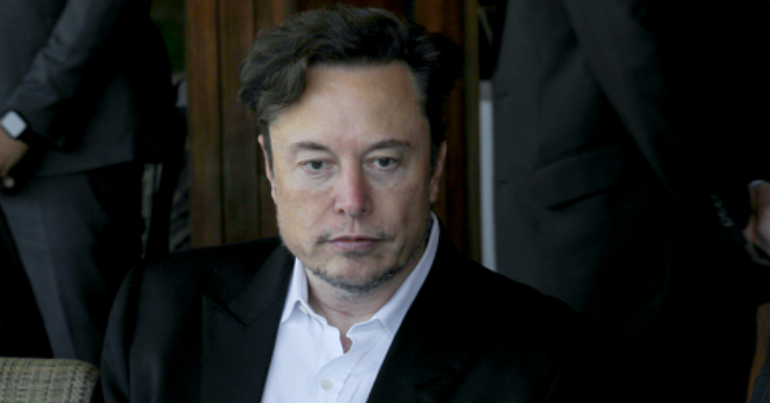 Twitter’s British landlord said today that it is taking the social media platform to court for not paying rent on its Central London offices.

The Crown Estate (CE), a company that manages land and property belonging to the monarchy, said it has launched legal action at the High Court for rental arrears on an office space close to Piccadilly Circus. A representative said that it had contacted Twitter previously, and is currently in discussions with the company.

The CE owns more than 2.6 million square feet (241,550 square metres) of office space in Central London, and its commercial income goes to the Treasury. The king receives an annual allowance of 15% of its profits called the Sovereign Grant.

The signs are down…

Twitter’s London office is in a complex on Air Street called Air W1. The Daily Telegraph reported that Twitter’s signs and logos have been removed. However, a member of staff said the company was still present there. Twitter UK began using this office in 2014, according to Companies House, which gives this as its registered address.

The San Francisco Chronicle reported yesterday that the landlord of Twitter’s San Francisco headquarters has also sued the company for allegedly failing to pay almost $6.8m in rent for December and January.

Elon Musk, the billionaire CEO of Tesla and SpaceX, bought Twitter for $44bn (£35bn) in October last year. He sacked half of the staff and reportedly stopped paying rent for office space, having taken on massive debt to buy the company.

The massive lay-offs place particular stress on workers who are on visas in the US. They have been faced with a choice to endure increasingly stressful work conditions or lose their visas.

David Gray Widder, a researcher of Computer Science at Carnegie Mellon University, said of the subject:

I really feel bad for the people who are aghast at the way Musk has been managing the company but perhaps feel unable to raise their concerns, because they’ve seen what has happened when people do that before—they get unceremoniously fired… Or feel like if they did raise their concerns, they might be let go and they have reasons why they can’t afford to have that happen. They have a mortgage to pay, kids to feed, dependents with health care needs that they need to keep their insurance or a visa status to protect them. These are all examples of ways in which software engineers, despite being powerful in the scheme of work, generally still might be in a difficult situation.