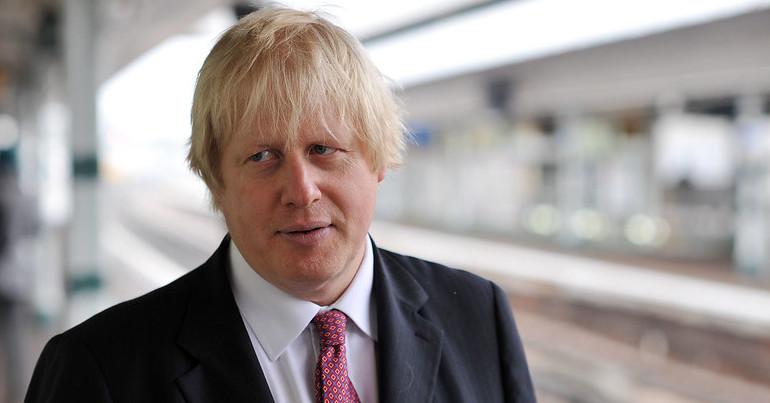 Ethical standards – or lack of them – in government have have hit headlines in recent months due to allegations of cronyism, ministers accused of profiting from politics, and breaches of the ministerial code.

The Committee on Standards in Public Life (CSPL) is the body that advises the prime minister on how to uphold these standards.

four areas of standards regulation require significant reform: the Ministerial Code and the Independent Adviser on Ministers’ Interests, the business appointment rules and the Advisory Committee on Business Appointments (ACOBA), transparency around lobbying, and the regulation of public appointments.

The full report is due to come out later this year, but the report claims that as

our system of standards regulation is currently under sustained public scrutiny

it saw fit to push ahead.

However, there are questions over whether the CSPL is fit-for purpose especially given this report comes hot on the heels of the appointment of Ewen Fergusson as a member of the committee. Fergusson has worked as a lawyer and attended Oxford’s Bullingdon Club at the same time as Boris Johnson.

Back in October 2020, The Canary’s Investigations Unit took a look at the head of the CSPL, lord Jonathan Evans. Evans is a former head of MI5 who sits as an advisory board member on a number of data technology companies.

As we previously reported, the CSPL promotes the “Seven Principles of Public Life“:

In appointing Fergusson, 171 other candidates were passed over in an obvious challenge to these principles of integrity. Labour MP Angela Rayner described the appointment as “an utter joke” and the former chair of the committee branded the move “pathetic”.

The Canary asked the CSPL whether it is fit-for-purpose given Fergusson’s appointment. A spokesperson for the committee ignored this question, but answered a different one:

What is this report?

As the spokesperson helpfully stated, Standards Matter 2 is due for full release later this year. For now, the CSPL has set out a series of recommendations that advise the government on how it can turn around its ruined reputation. Some of the most recent examples of reputational damage include allegations that Priti Patel broke the ministerial code; Matt Hancock’s various cronyism scandals; widespread abuse of business contracts, and breaches from Johnson himself.

When The Canary asked if the early publishing of the committee’s recommendations was an acknowledgement of the government’s dreadful record in upholding of the seven principles of public life, the spokesperson said:

What does the CSPL suggest?

Amongst other things, the committee set out that:

Just like the seven values of public life above, these recommendations beg the same question: do they actually change the behaviour of ministers? Given the context of the prime minister’s involvement in scandals, it is difficult to see how the CSPL’s recommendations will have a positive impact.

The Canary asked the CSPL how far the proposed Independent Adviser will be able to hold ministers to account. For example, if an investigation by the adviser finds a breach of the ministerial code, what remit, if any, would they have to recommend and oversee sanctions? If the adviser doesn’t oversee sanctions at all, what implications does this have for the role’s efficacy? Are we leaving it to the prime minister? What happens if the prime minister has breached ethical standards?

As before, the committee spokesperson ignored this question.

We further asked that given the inappropriate behaviour which does not befit the standards of public life, such as widespread lobbying from ministers who go on to benefit from business positions – how effective are the committee’s recommendations against this backdrop?

Again, the committee spokesperson did not answer this question.

Where does this leave the principles of public life?

The conclusion appears to be damning. Principles of public life seem entirely divorced from the work of the government. And indeed, the committee itself is apparently also not fit-for-purpose.

While the CSPL has an important role to play in advising the government on ethical standards, its recommendations are out of step with the scale and breadth of ministerial wrongdoing.

It certainly isn’t in the spirit of openness and integrity for the CSPL to largely ignore the questions we put to it. Fergusson’s appointment to the CSPL also leaves its ethical standards in tatters.

This lacklustre response to serious breaches of the ministerial code do a disservice to the public. The implications for a democratic and fair society are severe – if ethics watchdogs aren’t impartial or fit for purpose, how can there be any kind of checks and balances to the system?