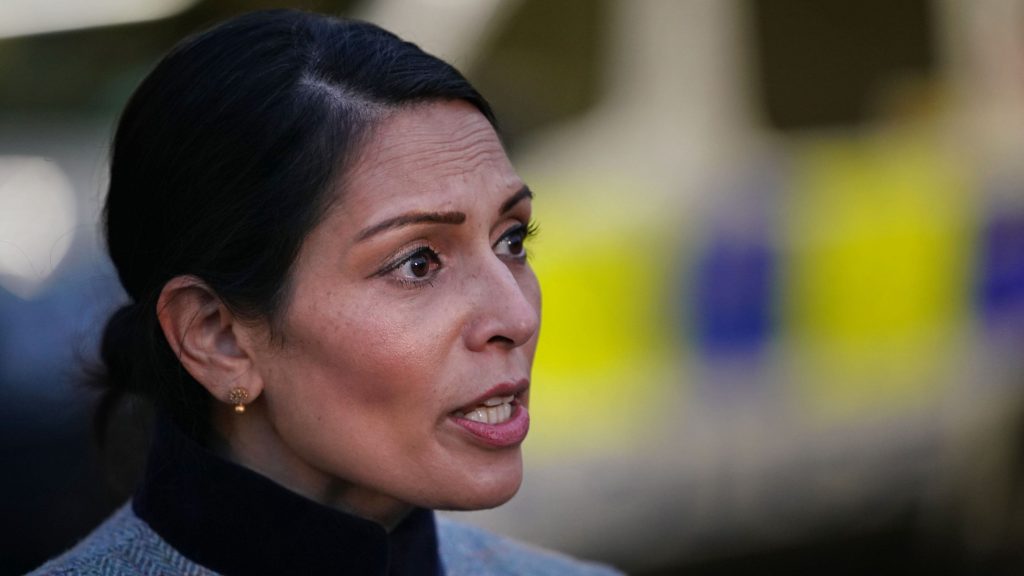 Home secretary Priti Patel is facing accusations in the wake of the Plymouth shootings of dragging her feet over advice to tighten gun licencing rules.

The Liberal Democrats said Patel had so far failed to act on recommendations in a Home Office consultation document calling for new suitability checks before a licence is awarded. This was despite the report containing warnings of “fundamental gaps” in the system.

It follows the disclosure that the  Independent Office for Police Conduct (IOPC) is investigating whether the mental health of the gunman, Jake Davison, was “appropriately considered” when police returned his firearms licence earlier this year.

The consultation issued in July 2019, the month Patel became Home Secretary, recommended police should consult an applicant’s GP on whether they had been treated for any medical condition which could affect their ability to possess a firearm safely.

It said relevant conditions would include suicidal thoughts or self-harm, depression or anxiety, and any form of personality disorder.

The Lib Dems said that although the consultation closed in September 2019, Patel still hadn’t taken up the recommendation. That’s despite the Policing and Crime Act 2017 giving her the power to issue statutory guidance on firearms licensing.

The party said that even before Patel became home secretary, the Home Office was aware of the issue of medical suitability checks for firearms licence applicants.

HM Inspectorate of Constabulary (HMIC) published a report in 2015. It recommended that a licence should not be issued without a current medical report. The report should come from an applicant’s GP and should be obtained and paid for by the applicant.

It said that applicants were required to disclose any relevant physical or mental health condition. But unless the applicant notified police themselves of a condition, police weren’t required to contact GPs before issuing a licence.

Instead, police would write to the GP after a licence was granted. They would then ask retrospectively whether there was any reason why the licence shouldn’t have been granted. However, there was no obligation on the GP to respond.

The report described the arrangements as “unsatisfactory” saying they left “fundamental gaps” in the firearms licensing system.

It’s almost six years since the Government was told it needed new guidance, and more than four years since Parliament legislated for it.  It’s time to get on with it.

Priti Patel must stop ignoring expert advice on stronger gun control. Tougher guidance has been on her desk ever since she became Home Secretary in 2019. It is inexcusable that no progress has been made on her watch.

Priti Patel should urgently announce the outcome of the Government’s consultation, halt the delay in the Home Office and immediately bring in the statutory guidance.

The shocking murders in Plymouth just two days ago are tragic and devastating, and our thoughts are with the families and loved ones of those who died and the entire community of Devon and Cornwall.

As the Home Secretary has said, lessons will be learned from this appalling event.