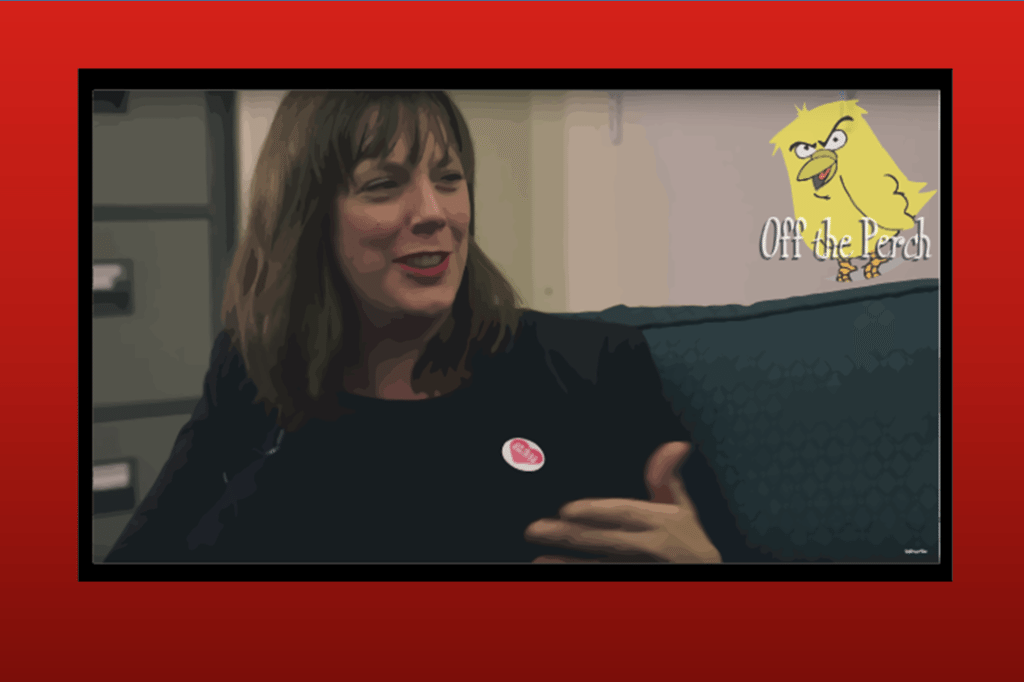 Jess Phillips will stand in the next five leadership challenges if Jeremy Corbyn defeats Owen Smith and is re-elected leader, it has been announced.

Jeremy is not a good leader, and not just because he’s a man. His biggest problem is that he isn’t me. And that is why, if Jeremy wins the current leadership contest, I will be making a leadership challenge the very day of his victory. Furthermore, I’m prepared if necessary to stand in up to five leadership challenges. Every couple of months if that’s what it takes.

Of course, I will learn from Angela Eagle’s mistake of doing a completely shit job of launching a coup. For instance, I will try to come up with some actual ideas and policies beforehand, instead of simply standing in an embarrassingly empty room and waving my hands about.

However, like Angela I recognise the importance of making exaggerated claims of abuse from Corbyn-supporting terrorist rabble thugs. And along with the fact that I’m not Jeremy or a man, this will be the main plank of my leadership campaign.

I may also make light of male suicide as I have done on previous occasions.

I welcome Jess Phillips’ commitment to overthrowing the democratically elected leader of the Labour Party if that leader is Jeremy Corbyn. Democracy is alright I suppose, but if the Labour membership keep voting for the wrong candidate then we’ll make them vote again and again until eventually they choose the correct leader; basically anyone who doesn’t actually have Labour values.

Watch again as Phillips offers to “knife” Corbyn in the front, rather than the back, as if that’s more honourable or something: