The top 5 times the Olympics have been sexist, abusive and ignorant [VIDEO] - Canary Workers’ Co-op 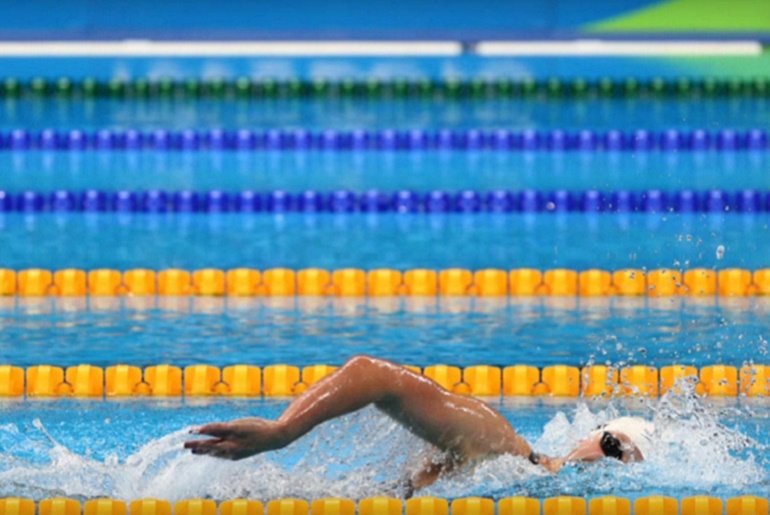 They ought to be an occasion for sportsmanship, achievement and celebration. But these Olympics have been marred by sexism, bullying and abuse. Here’s a list of some of the most shocking moments at the Rio Olympics so far.

Britain’s most successful female Olympian, Laura Trott, had just won two gold medals in the velodrome. She then went on to watch her fiance, Jason Kenny, achieve success in the keirin final. After Kenny’s win, commentator Chris Boardman said of Trott and Kenny: ‘She’s doing all the emotion for him – he’s looking at her wondering what’s for tea!’

Russia’s team was under scrutiny for a doping scandal even before the Olympics started. A decision was taken and the team was allowed to compete. But this didn’t stop US swimmer Lily King shaming her fellow sportswoman, Russia’s Yulia Efimova. In a standoff likened to the Cold War, King used the opportunity after winning a gold medal to say to Efimova:

I think it just proved that you can compete clean and still come out on top.

After boos from the crowd, Efimova walked off in tears.

An experienced sports reporter, Inverdale completely ignored the fact that Venus and Serena Williams have already won four gold medals each. A fact, thankfully, Murray reminded him of.

Sexism hasn’t just been reserved for the athletes this year. According the leading US TV channel NBC, female viewers aren’t actually interested in sports at all. Turns out they’re only interested in reality TV.

The people who watch the Olympics are not particularly sports fans. More women watch the games than men, and for the women, they’re less interested in the result and more interested in the journey. It’s sort of like the ultimate reality show and miniseries wrapped into one.

Turns out there is only one way to swim. And that’s like a man, according to US commentator Rowdy Gaines. 19-year-old Katie Ledecky was busy breaking a world record in the 400-meter freestyle by nearly a full two seconds when Gaines said:

Who knew only men could swim well?

Some media outlets have identified similar instances of abuse at this year’s event. Watch NESN’s coverage of how sexist the games have been:

In a saddening, long list of instances, the Olympics have been marred by casual sexism and outright bullying. Athletes should not have to experience abuse – especially not at an event founded on sportsmanship, team play and camaraderie. The sexist remarks being thrown left, right and centre about female athletes and the blatant acts of bullying between the competitors are saddening, and should have no place in 2016.

– Read The Canary‘s previous articles on the Olympics, and see more international reporting from us at The Canary Global.

– Read more about the Olympic Games’ mission for peace in the world.