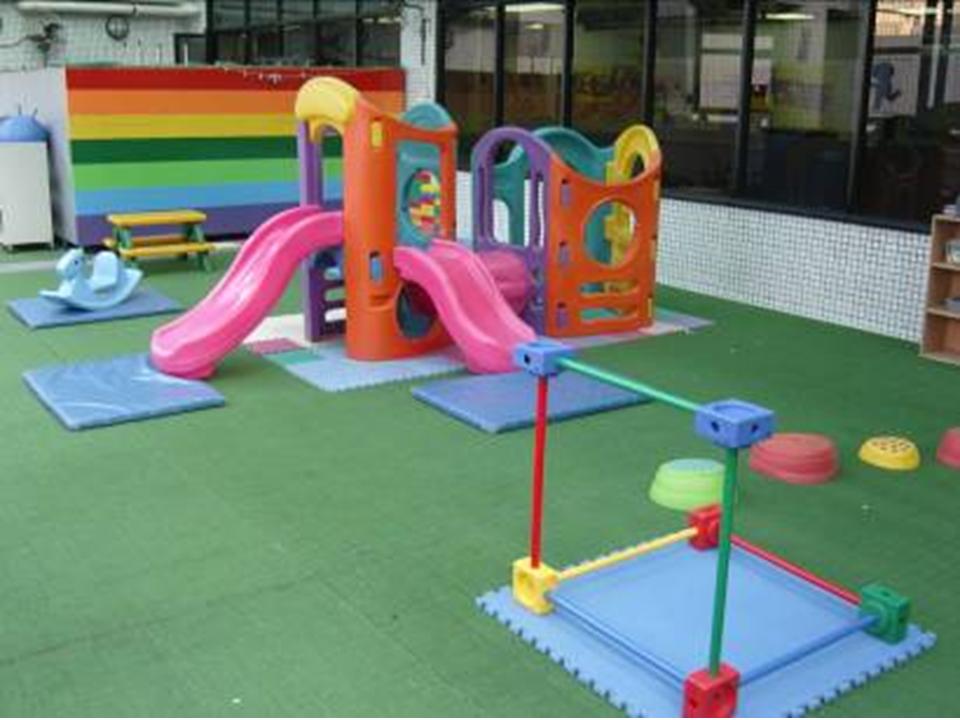 A senior nursery worker who launched a reign of terror against toddlers in her care received a call from justice this week, when junior staff testified against her in court, leading to a successful conviction for assault.

On 16 August, 25-year-old Laura Houston was convicted of assaulting three one-year-old children at a nursery in East Renfrewshire between August 2014 and February 2015. This included:

There were several other allegations which followed this pattern of randomised bullying which were not upheld by the court. The case was particularly challenging as the victims were unable to testify about their experiences, so it came down to the testimonies of junior nursery workers (one as young as 16 at the time of the offences) who had a) witnessed the assault, and b) shown the courage to defy a senior member of staff.

Houston will now be formally assessed by social workers prior to sentencing, but Sheriff Colin Pettigrew has warned that she may face jail, saying:

This is an anxious case for all – for the accused, for the witnesses, for the children and the parents. You were in a position of trust.

Your assaults on three separate children aged one over a period of months constitutes, in my view, a serious breach of the trust the parents and guardians of the children placed in you.

I require to consider all sentencing options which may be open to me.

According to child protection charity the NSPCC, there are currently over 57,000 children identified as needing protection from abuse in the UK. Worse, they estimate that for every child identified as needing protection from abuse, another eight are suffering abuse. At the same time, government cuts to social care services are making both the prevention of such cases and being able to find safe and nurturing homes for endangered children much harder.

As Community Care reported in April:

A survey by The Fostering Network of more than 760 carers across the UK revealed more than two-thirds felt cuts had impacted foster children’s’ access to social workers. Three in five carers also felt support from their supervising social worker had been affected.

Carers were asked whether they felt budget reductions had impacted certain aspects of their lives. More than 70% said fees and payments had been affected, and more than half said the quantity and quality of foster care training had been hit. Two-thirds also felt cuts had impacted negatively upon their access to other services beyond fostering. 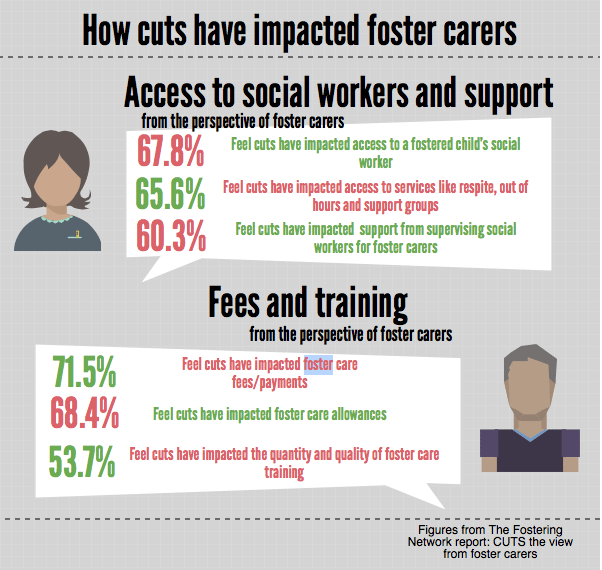 If we want our children to grow up in safe and nurturing environments, we need to invest in building those spaces. They need to be an integral part of our communities. So long as social care systems continue to be gutted for the sake of ideological austerity, our most vulnerable citizens (young, elderly, sick and disabled) will continue to suffer for someone else’s mistakes.

You can find out more about child protection and how you can play a part at the NSPCC website.