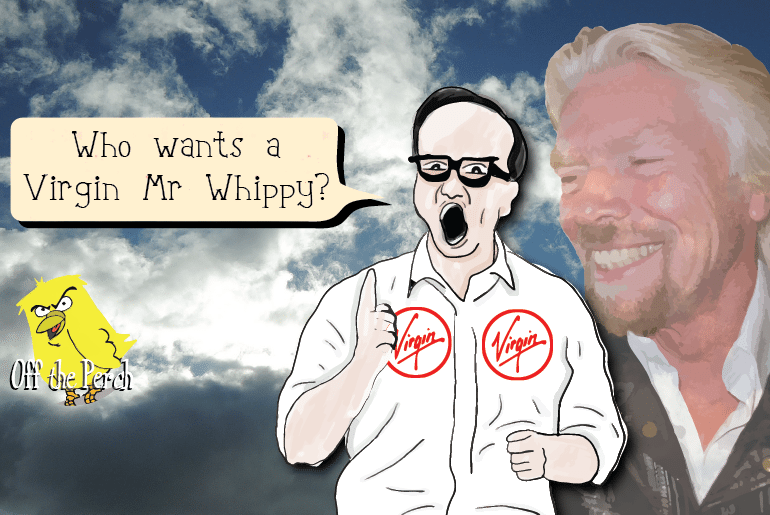 Following his successful demonstration of how his trains are never, ever crowded, people have once more been remembering what a great guy Richard Branson is.

The hot-air plutocrat has come in for a bit of stick in recent years, with many referring to him as a vulture-capitalist – i.e. an opportunistic business-buzzard who swoops down on public service road-kill to privatise what’s left of the carcass. And the fact that he has often profited from the taxpayer with silent financial backing from the taxpayer has done little to help this image.

Having found himself back in the nation’s good graces following his ‘daring’/possibly illegal exposé of #TrainGate, Big Rich is once more in the mood for a little financial dabble. Thankfully, it didn’t take him long to discover a run-down British institution that was begging to have cash inserted into it – namely the Labour leadership runner-up, Owen Smith.

This is what Owen himself had to say about the deal:

The more eagle-eyed readers will notice that this speech is exactly the same as the one he made about NHS privatisation – only with the words ‘NHS’ and ‘Big Pharma’ replaced with ‘Owen Smith’ and ‘Big Branson’. Which seems lazy, doesn’t it? But hey – he said it, not us.

Although Owen Smith is still free at the point of contact, there have been reports that people are receiving large bills for ice creams – ice creams which they’d previously been led to believe were complimentary. Another person has said that when she spoke to Smith, he jotted down some of her personal information in a notepad. When they were finished, Owen asked if it was okay for him to pass this data on to a relevant third party.

Allegedly, when she said no, Smith wasn’t happy.

Jeremy Corbyn, meanwhile, has said that he is determined to renationalise Owen Smith, even though many of his supporters feel like this isn’t the most pressing issue and may be a waste of time electorally. Ultimately though, you have to accept that if Jeremy wasn’t dedicated to pursuing what he thinks is right – even when it isn’t popular – he just wouldn’t be Jeremy.