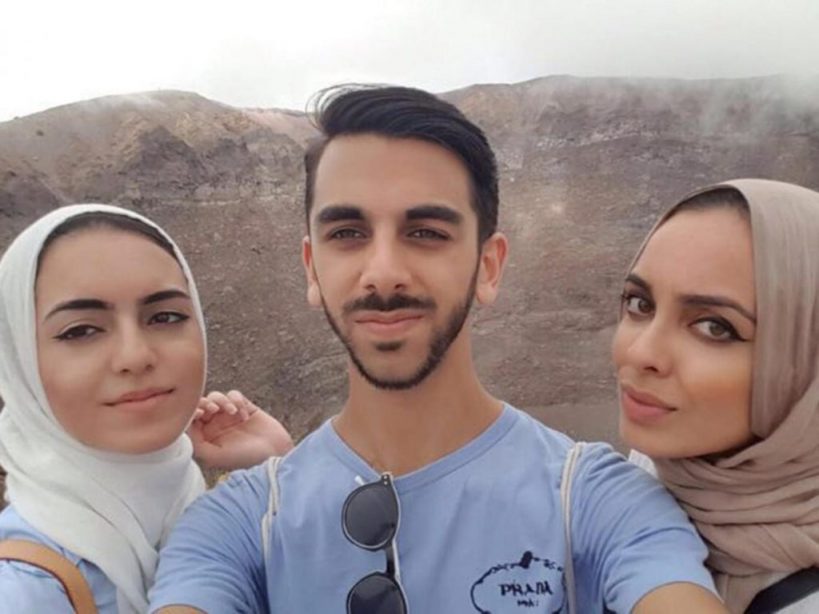 Three British Muslims were marched off an Easyjet flight on Wednesday amid suspicions they were communicating in Arabic about Daesh (Isis/Isil) training materials. In fact, they were texting about Jeremy Corbyn.

As The Independent reports:

Maryam Dharas, Sakina Dharas and their brother Ali Dharas were removed from the plane due to fly from Stansted to Naples on 18 August after being approached by a member of the cabin crew.

The siblings said they were greeted by “gun-wielding policemen and men in dark suits” on the ground, who immediately asked them if they spoke English.

Sakina Dharas replied that they only spoke English as they were born and bred in north-west London.

She was then told another passenger had reported seeing them with Arabic text or “praise be to Allah” on their phones and had claimed they were Isis supporters.

“My sister and I wear headscarves. We thought, there’s clearly profiling going on here.

“We were just in shock. What is going on? None of us have been doing that. We’re absolutely flummoxed.”

Maryam said she had been sending Whatsapp messages to their father while on board but that they were were about Labour leader Jeremy Corbyn.

This is far from the first time that passengers have employed ethnic profiling to the detriment of others. Earlier this year, an Ivy league economist was thrown off an American Airlines flight after a fellow passenger mistook his mathematical equations for Arabic – and assumed he was planning jihad. Not to mention the disgraceful scenes from a Nice beach this week, where four armed French policemen ordered a woman to strip in the name of the Burkini Ban. 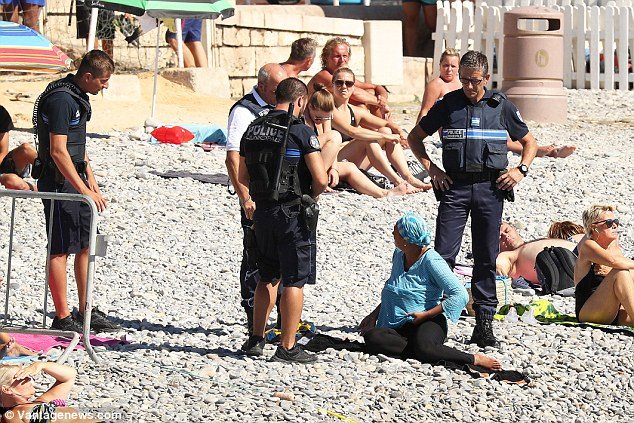 According to witnesses, far from supporting this lone woman in what must have been a humiliating and terrifying plight – those around her cheered the police. The Guardian reported the following:

‘I was sitting on a beach with my family,’ said the 34-year-old who gave only her first name, Siam. ‘I was wearing a classic headscarf. I had no intention of swimming.’

A witness to the scene, Mathilde Cousin, confirmed the incident. ‘The saddest thing was that people were shouting ‘go home’, some were applauding the police,’ she said. ‘Her daughter was crying.’

All these abusive and unnecessary conflicts are based on the misguided assertion that Islam is a uniquely dangerous belief system, and anyone who even looks like they might be adherents to the faith are considered latent radicals, time bombs waiting to blow. An assertion fostered on a daily basis by the political and pundit class of Britain (and the West) – with headlines like this: 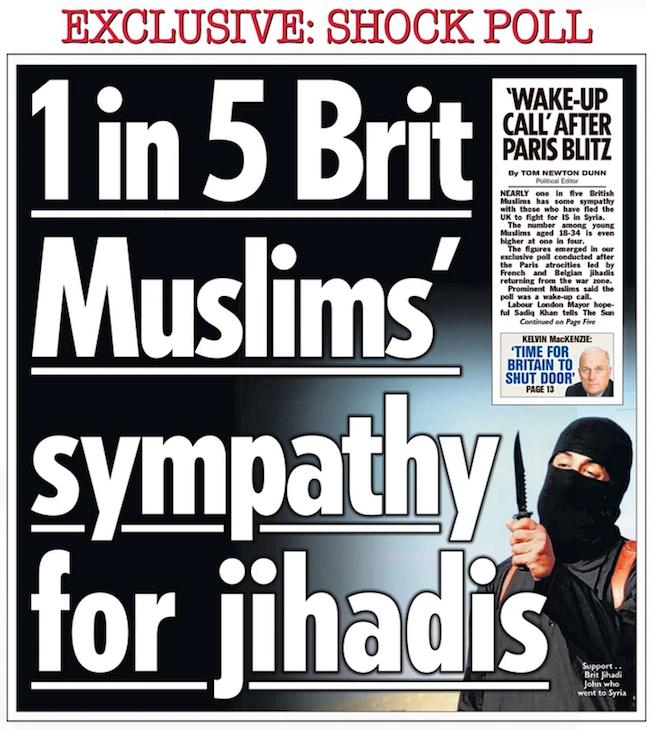 Are there terrorists who claim to be Muslims? Yes. But in a landmark study that analysed acts of domestic extremism in the US between the 1980s and 2000s, there were literally more acts carried out by ‘Jewish’ extremists (7%) than ‘Islamic’ extremists (6%). It remains the case that so-called ‘Christian’ fundamentalists and white supremacists remain by far the greatest threat of violence in Western societies.

Violence is not a religious problem, but a human problem. If we eradicated religious beliefs from the world today, people would be killing each other over other differences and power struggles tomorrow. No progress will be made on bringing peace to our interactions with each other at a global level if we fail to respect our similarities and differences at a personal level. It is time for us to stop recoiling in horror, and to reach out instead.

– Join the ‘Wear What You Want Beach Party’ protest happening outside the French Embassy in London on Thursday 26 August.

– Make your voice heard on the #BurkiniBan hashtag