Rather than ‘Hard’ or ‘Soft’, some Tories are opting for ‘Sh*t Brexit’ - Canary 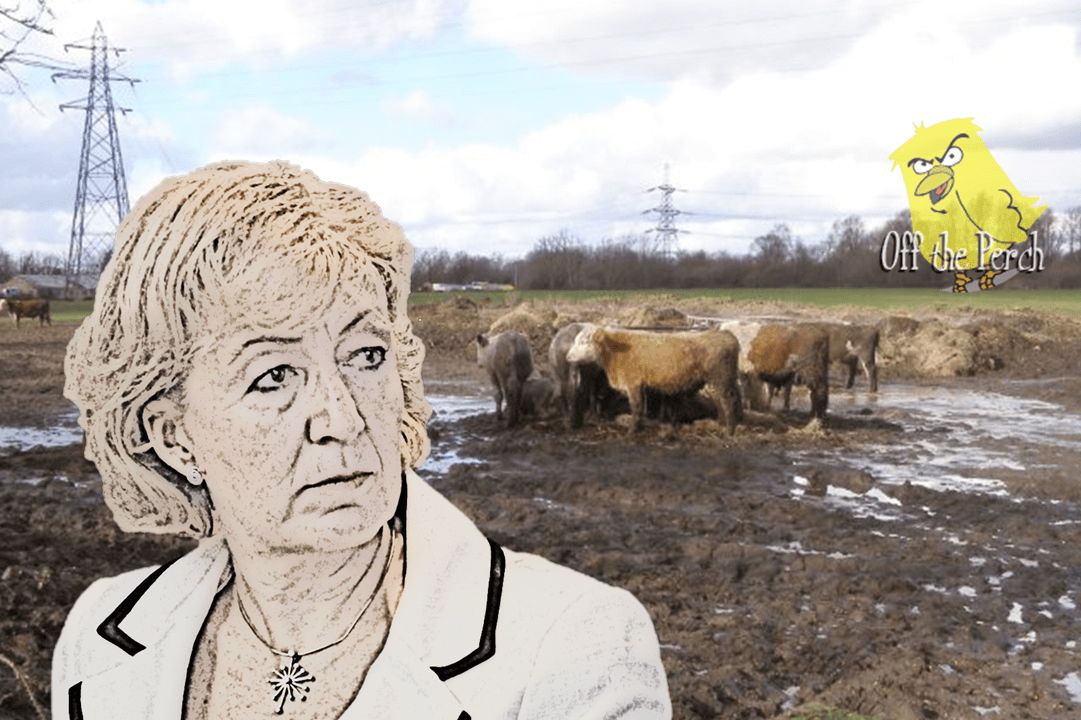 Because the government still doesn’t know what ‘Brexit’ means, apart from ‘Brexit’ obviously, various other concepts are being floated in the hope that we’ll soon be so confused, we’ll forget what the original question was.

‘Soft Brexit’, meanwhile, runs the risk of meaning nothing at all. It could be sold as a skilful exercise in diplomatic realpolitik that brings the most benefits to the widest number of people. Somehow combining all the advantages of leaving the EU with the benefits of remaining a member. But what it would actually look like, of course, would be the government ignoring the referendum and not leaving at all.

But that will take a while. So in the meantime, Andrea Leadsom has slipped us an insight into her vision of Brexit.

‘Muckheap Brexit, or ‘Shit Brexit’ as it’s already being called, would see the nation’s youth encouraged to work down on the farm, labouring, picking fruit and the like. This would take up the slack when we realise that we’ve successfully shut out most of the folk who used to do these jobs. Perhaps she’s banking on a glut of young people keen on agricultural work as all the gap year types who might have otherwise been travelling the world will now be hemmed in by visa requirements.

As an industrial strategy, it’s right up there with the plan from one of Leadsom’s Environment Secretary predecessors, Owen Paterson, to replace foreign fruit pickers with UK pensioners. For a start, it’s unlikely to be welcomed by the farmers themselves, who will be worried that about the only thing less useful on a farm than a British old person is a British young person.

It’s unclear whether Leadsom is advocating that we stack young Brits into all the sectors that become depopulated, following some ham-fisted attempt at UK self-segregation. Does the admission that we may have to fill the fields with home-grown workers hint at a foreigner-free future? Or is this just typical Leadsom waffle, to be ignored along with all her other pronouncements? Let’s hope so. ‘Shit Brexit’ would be even more depressing than the real thing.