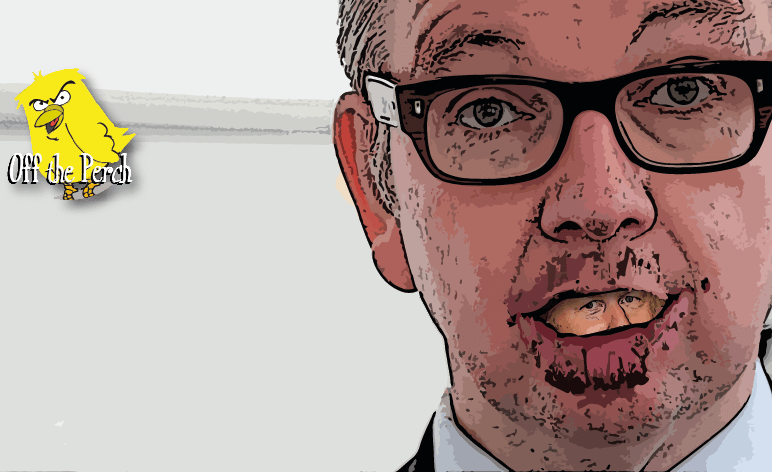 Boris Johnson and Michael Gove were always an odd couple. Not because they were dissimilar – both men being serial deceivers and incompetents. Just because they’re both quite odd.

The pair fell out after Gove knifed Johnson in the back. Although to be fair to Gove, Johnson was only friends with him in the first place because of their shared love of treachery.

But having put the past behind them, the two men have now reunited. And it’s going down about as well as eel-flavoured ice cream.

Johnson and Gove were the worst pairing since northern Europe and the Black Death. This latest event is what I’d call the worst reunion since Bob Geldof and music.

The reunion has even confused some former fans – including arch-Brexiteer Lord Fagin:

I was a big fan of the early stuff – like writing lies on buses, winning the EU referendum, and immediately backtracking on every promise they’d made. This new stuff is a bit avant garde for me, though. They seem to be trying to ensure that a British citizen remains locked up in Iran for no discernable reason?

It’s just weird. Give us a hit!

Fans have perked up slightly after learning that the pair has also been making demands of Theresa May regarding hard Brexit. The pair allegedly wished the news hadn’t been released so soon, though, as this scheme is still in the demo stage.

If all goes well, they’re hoping to hatch a brand new plot in early 2018. The working title of said scheme being Appetite for Destruction.