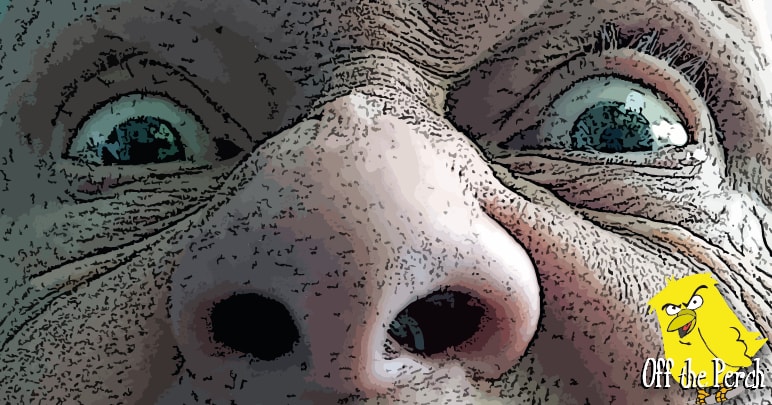 The Tory party had to suspend a lot of candidates this year. Perhaps because their plan to attract UKIP voters went somewhat awry. Those people were only supposed to vote Tory – they weren’t supposed to run for office.

The Conservatives have had a partial victory, however. Namely because many of their preferred candidates have not been exposed as out-and-out bigots.

Which is to say they haven’t been exposed yet..

It’s worth looking at who’s been suspended so far (as this is election day, we’ll make doubly clear this is a satirical piece):

Edgar Groinbag: Groinbag was exposed as running a blog in which he referred to anyone who earns under £50k a month as a “shit-brained, Carling-binging mutant”. That’s £75k a month when you account for inflation.

Liza Funt: Funt was recorded saying anyone found guilty of terrorist offences “should be deported to Scotland to kill two birds with one stone”.

Barry LeStrange: LeStrange asked, “If gay people are allowed to get married, how come I can’t marry my pig?” LeStrange denies homophobia, however, and claims to have been in a stable relationship with one ‘Babe’ since 2007.

Still though, it’s not the ones who’ve been caught out that are important. It’s the ones who’ll fail to get voted in because the government is collapsing.