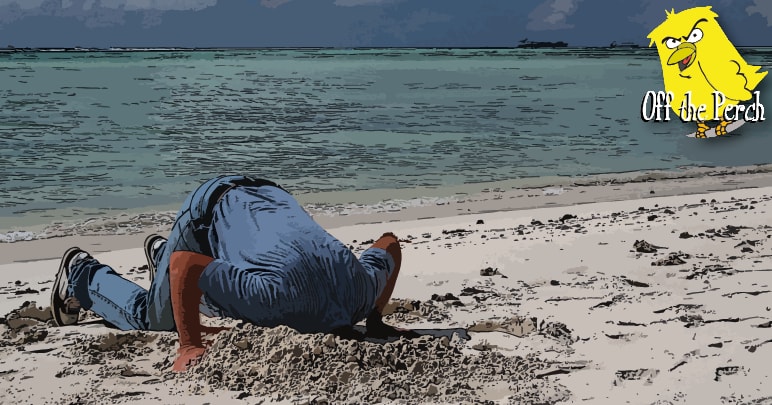 The Republic of Ireland voted overwhelmingly in favour of women having control over their own bodies last week. But Theresa May has been reluctant to comment on the result, primarily as she doesn’t have control over her own body. And she hasn’t since she agreed to become the DUP’s political puppet.

The DUP’s Arlene Foster is against Northern Ireland leaving UK rule. That isn’t to say she accepts being ruled by the UK government – something she made very clear when she agreed to prop up May’s coalition of strength and stability.

This is why the Tories are unable to interfere on any issue that’s important to the DUP. These issues include:

It’s increasingly hard to justify Northern Ireland’s abortion laws when both the UK and Republic of Ireland have moved into the 21st century. The Tories need to keep their shambolic government propped up, however, which is why they’ve developed a solution: not justifying them.

This is why several high-profile government ministers have literally buried their heads in the ground. This planned strategy is likely to persist for the next fortnight – causing one commentator to remark:

It’s bad news for abortion laws, but at least they can’t fuck anything else up for the next two weeks.