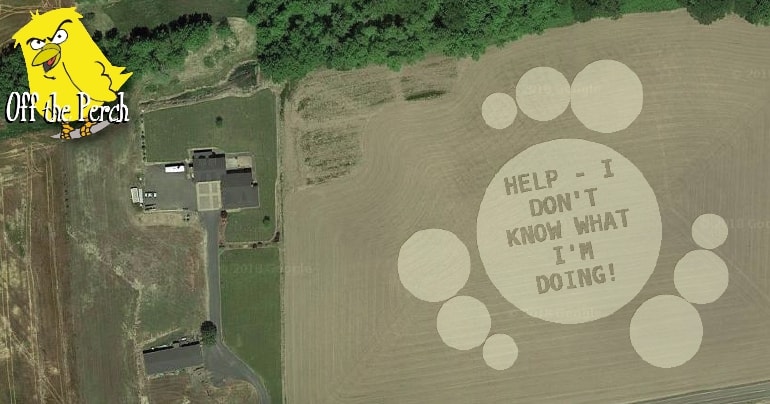 Theresa May is the most notorious crop-befouler Great Britain has ever known. Known as the ‘Somerset devil’ or the ‘Sussex scourge’, she famously heads out every summer and tears through fields of wheat.

This year, her devilry has a message.

May’s usual style is total decimation – the same style she’s deployed at the Home Office and Downing Street. This year, she’s been writing messages, which have read:

THEY WON’T LET ME QUIT! THEY PUT A TAG ON ME, AND I GET AN ELECTRIC SHOCK EVERY TIME I SAY SOMETHING WRONG!

JACOB REES-MOGG MAKES ME IRON HIS TROUSERS! ANNA SOUBRY EATS HER KEBABS IN MY OFFICE SO THE SMELL DOESN’T STINK UP HERS!

I CAN’T DELIVER BRAXIT! AT THIS POINT, I CAN BARELY EVEN SPELL IT!

I CONSIDERED DEFILING A PIG’S HEAD TO DESTROY MY REPUTATION, BUT I’M WORRIED NO ONE WOULD THINK ANY LESS OF ME!

I KNOW IT’S HYPOCRITICAL, BUT IF ANY ALIENS ARE READING THIS, I’D REALLY LIKE TO MIGRATE TO YOUR PLANET! THERE’S A HOSTILE ENVIRONMENT DOWN HERE – AND NOT THE GOOD KIND!

When one farmer was asked if he felt sorry for the Somerset devil, he responded by saying:

The victims of her many terrible policies have voiced similar sentiments.