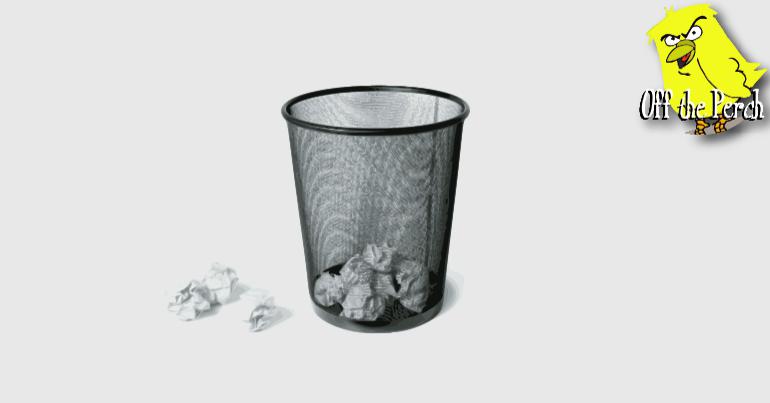 After what feels like 200 years, Theresa May has finally cobbled together a Brexit agreement. With that done, Britain can move onto the next stage of the process – throwing her agreement straight into the bin.

Speaking to parliament, May said:

You can please some people all the time, and you can please all people some of the time. What you can’t do is deliver a Brexit that people will actually get behind!

It turns out they want either no Brexit at all or a return to the British Empire with magical electronic borders and child labour factories. So here’s my compromise – 500 pages of nothing!

She then proceeded to throw her Brexit agreement in the bin and set fire to it. MPs cheered as it burned, and a dancing May returned to the microphone:

Let this be a lesson to the rest of the world! Britain is open for business, and this is how we conduct ourselves! Come and trade with us or else!

It’s difficult to predict what’s next for Britain. If May remains in charge, it’s likely we’ll follow her Brexit agreement straight into the fucking bin, though.