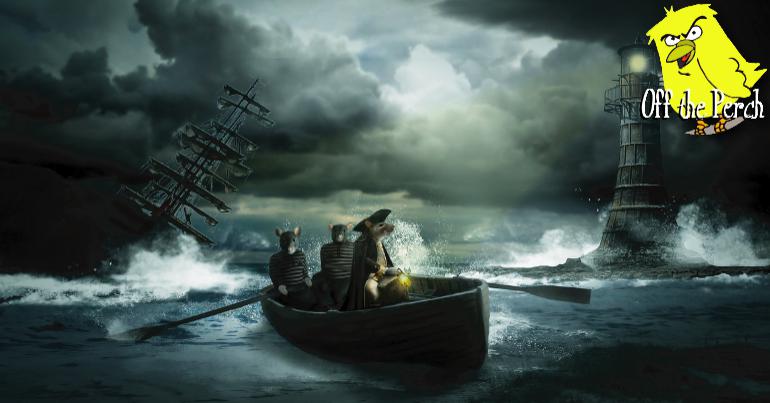 A number of companies have announced plans to move their business abroad. The timing suggests this may be Brexit related.

Sure, “mate”. Hitachi and Toshiba pulled out of nuclear plants for personal reasons, Philips is closing in Suffolk because of the rain, Sony and Panasonic relocating to Holland because they love clogs and the NHS is buying fridges because we’ll all get free ice cream. UTTER TOOL. https://t.co/cZTNoBbJb6

After trying to convince people it’s all coincidental, Brexiteers have now switched tack. The latest argument is that corporations fleeing the country is part of the ‘plan’. The ever-changing ‘plan’ which has never been spelled out, and yet every Brexiteer allegedly understood when they voted for it.

Brexit isn’t about people having jobs – it’s about waving tiny flags and shouting ‘traitor!’ at anyone who quotes experts.

JRM: Stern stuff! They don't mind a few decades of being in the shit!

PUBLIC: Wait – I thought you said no-deal would-

JRM: That's right – the sternest of stuff. They don't mind losing their workers' rights or milk costing £400 a litre

Others have suggested these companies leaving may be a good thing. James Dyson, after all, is a fan of treating employees like circus chimps. The fact he’s moving some of his operations to Singapore suggests he thinks no-deal Brexit is off the cards.

That or he’s tired of people referring to him as ‘Jimmy Suck’.

Of course, we don’t want to judge everything by how popular it is with corporations. The problem is that a lot of the Brexit-types do want to judge success on purely economic terms. As such, it seems they may not have thought things through.

They may not have thought at all.