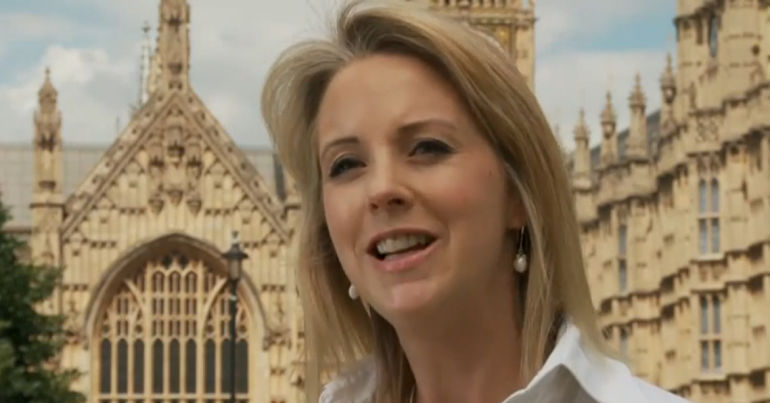 On 21 January, Theresa May confirmed the government’s U-turn on a key home office policy. EU citizens will no longer have to pay £65 to apply for “settled status” in the UK. This is great news for The 3 Million campaign and its supporters. But not everyone was happy with the news.

Political commentator and self-described “professional feather ruffler” Isabel Oakeshott was among the critics:

If people can’t afford, or resent paying, £65 for the right to remain in this country, their attachment to the UK is pretty flimsy https://t.co/EmtYWAaj4G

For EU citizens, the issue is not the cost. It’s about having to complete a process to stay living in their homes after a referendum most couldn’t vote in. So Twitter did what it does best – asking questions and providing alternative opinions.

Laura, an Italian citizen who has lived in the UK for “nearly three decades“, said:

It's the principle of having to pay after years (in some cases decades) of contributing to society through work, taxes, and NI so that we can *apply* to be allowed to carry on living in our homes with our families. If don't understand that, your intelligence is pretty flimsy too.

Alexandra Bulat pointed out that having no fee is closer to the Vote Leave commitment:

But…surely scrapping the fee is a step closer to fulfilling the Vote Leave promise of automatic grant of all rights? I thought you were making the case of delivering on the vote? pic.twitter.com/DoANkej86v

Do you really lack the empathy to understand how it would feel to be suddenly told to pay to stay in your home?

And SNP Councillor Mhairi Hunter asked if the tweet was genuine:

Are you honestly this insensitive & crass or are you just pretending?

But this isn’t the first time…

For Oakeshott, this isn’t the first time she’s invited criticism for her opinions. In May 2017, she described parents who can’t afford to feed their children as “failing woefully”:

Parents who routinely fail to give their children breakfast before school are failing woefully in their basic duty as parents. That's all.

And Oakeshott gave this retort to a Twitter user:

A bag of porridge costs about £1; will last a family all week and is far more nutritious than Cornflakes.

During the interview, Oakeshott directly linked the housing crisis to immigration. But Sodha pointed out the need for immigration due to an ageing UK population. Sodha also blamed the lack of house building by consecutive governments for the housing crisis. But Oakeshott felt Sodha’s analysis was “ludicrous”.

As reported by the BBC in February 2018, Oakeshott vocalised her concerns over the number of disabled parking spaces at Oxford Parkway train station. Tweeting a picture of the empty spaces, she said: “a triumph of political correctness over common sense”. Oakeshott also said the number of spaces was disproportionate “unless the Paralympics are coming to Oxford”.

Imagine being outraged over parking spaces but not foodbank usage. Mind boggling isn’t it?

On 22 January, Oakeshott shared her latest blog on Twitter. The blog gives her opinion on the BBC Question Time controversy involving Diane Abbot. Mocking the shadow home sectary, she said:

You could slow cook a chicken in the time it takes @HackneyAbbott to finish a sentence. That, not racism, is why she was frequently interrupted on @bbcquestiontime Here's my take: https://t.co/dmlGRMavJV

Perhaps Oakeshott should be more patient and listen to others. Maybe then she could have a broader understanding of the UK’s pressing social issues. Those same issues Oakeshott routinely dismisses altogether or conveniently blames on immigration. And in reference to EU citizens, perhaps the pro-Brexit commentator should show a little more compassion towards innocent parties.