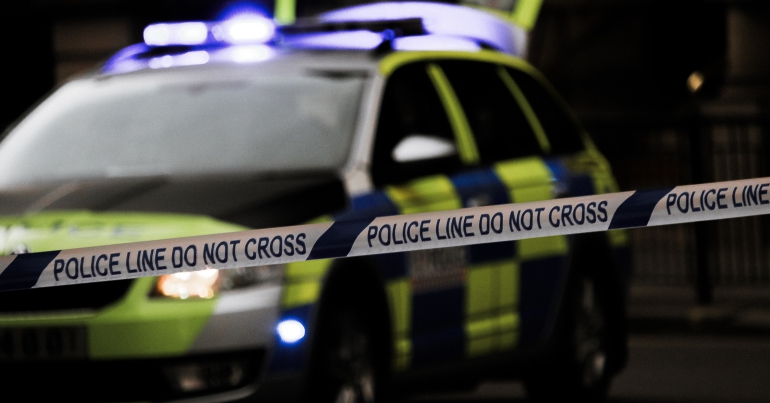 A review into the Criminal Injuries Compensation Authority (CICA) has found it is ‘re-traumatising’ the victims of crime. CICA pays compensation to those “physically or mentally injured because they were the victim of a violent crime in England, Scotland or Wales”.

Baroness Helen Newlove, who carried out the review, found that the body appeared “calculated to frustrate and alienate” those it is supposed to help. She also stated that the current application process causes a “detrimental impact” on victims.

Newlove highlighted that the process of claiming compensation is “highly traumatic. Victims of violent crimes have to:

provide details of the crimes against them including times, dates and addresses.

Evidence demonstrates that completing this part of the CICA application form is highly traumatic as it re-triggers memories of the incident.

And Newlove argued that these details aren’t necessary because they are already in the statements given to the police:

Yet, in every case, the CICA apply to the police for a full copy of the victim statement and reports so the need for the victim to repeat their story on their application form is unclear.

Speaking to the BBC, one couple described how their claim was still not settled after four years and that:

Every time that they contact me wanting more information, which they already have, I have to relive it. I have to get out medical records and it’s just a constant reminder for me and for Dan of what we had to go through.

Newlove spoke to 500 victims of crime as well as police commissioners, support services and lawyers. She found that two-in-five people didn’t remember being informed about claiming compensation and that:

This raises a question as to whether there are potentially thousands of victims who fail to claim compensation.

“Make it work for the victims”

In response to the report, a spokesperson for the Ministry of Justice stated:

Whilst no amount of compensation can make up for the immense suffering endured by victims of violent crime, we are committed to ensuring that they receive the help and support needed to rebuild their lives. We take this duty very seriously, which is why as part of our victims strategy last year we pledged to look at the difficulties faced by some when applying for compensation.

We have long been campaigning for an overhaul of the criminal injuries compensation scheme (CICS), so we back the victims’ commissioner’s recommendation and urge the government to immediately review the CICS to make it work for victims, rather than against them.