Justin Bieber terrorising Gloucester after US strips him of citizenship - Canary 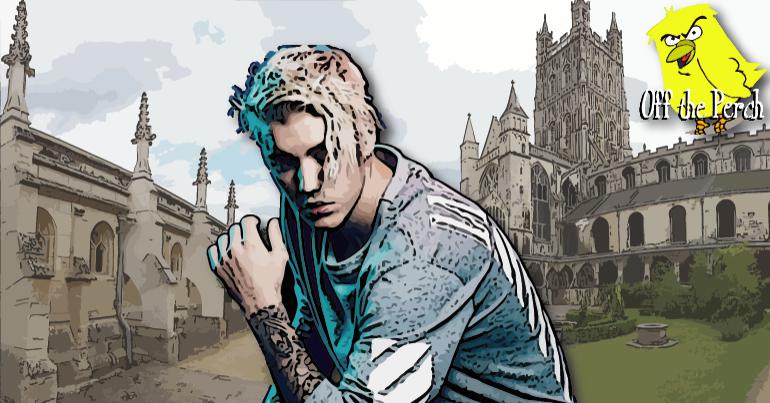 In contradiction to international law, America has stripped Justin Bieber of his citizenship. Because he was in England at the time, that means he’s our problem now.

As you would imagine, the sort of people who think we can strip our own people of citizenship are furious to discover the issue can work both ways.

Since becoming stateless, Bieber has been scrambling around the Cotswolds – singing his terrible songs at anyone who comes close.

Obviously, we Brits shouldn’t have to put up with this bullshit. As such, the British Embassy (BE) contacted the USA via a now-leaked Snapchat:

BE: You can’t just strip your worst people of citizenship and expect someone else to clean up the mess!

USA: Oh no? Isn’t that exactly what you did with all your people who went to fight for ISIS?

BE: …you know that’s different…

USA: How so? Were they not born in the UK?

BE: …they were born here…

USA: No? so what’s the difference?

BE: Don’t make us say it. You know these Snapchats get leaked all the time.

USA: You need to say it bro, cuz I ain’t getting it.

BE: The ones we banished are brown people, okay? We can make them other brown people’s problem because that’s how it works. Now, are you going to come and get Bieber or what?

Brits are being warned not to approach Bieber, as he’s already gone feral. The official advice is to throw your sandwiches at him from a distance.

Still, although having Bieber on the prowl may be irritating, at least you can be proud to live in a country which shirks its global responsibilities like a deadbeat dad.