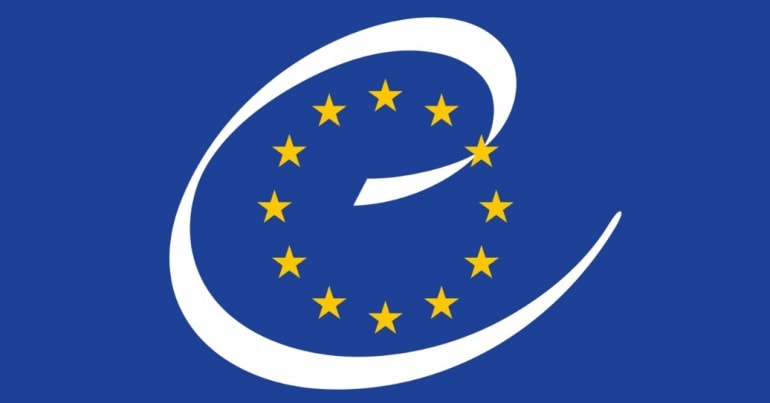 67 lawyers, academics, MPs, and trade union officials have signed an open letter blasting the Council of Europe for failing to hold Turkey to account.

The letter slammed its:

abject failure to condemn Turkey’s treatment of prisoners [which] cannot be excused and now threatens to undermine the credibility of the core values of the European Convention on Human Rights.

The Council calls itself Europe’s “leading” human rights organisation. And every Council member, including Turkey, accepts the European Convention on Human Rights as part of its laws. The letter is dated 14 February, the day before the 20th anniversary of the kidnapping of Kurdish freedom fighter Abdullah Öcalan.

Öcalan co-founded the Kurdistan Workers’ Party (PKK) resistance organisation. He also helped to develop the philosophy of Democratic Confederalism that has guided the PKK and related organisations for over a decade. Democratic Confederalism rejects nationalism and the nation-state in favour of a feminist, grassroots, direct democracy that is also driven by the need for environmental sustainability.

The Turkish state incarcerated Öcalan for life on the prison island of Imralıi. Öcalan has been subjected to extreme isolation and has been denied family, medical and legal visits for extended periods of time. The Turkish treatment of Öcalan also mirrors its treatment of countless other political prisoners inside Turkey.

Given the devastating effect on physical and mental health of solitary confinement, the [internationally accepted rules on the treatment of prisoners] stipulate that this punishment should only be used in exceptional cases, as a last resort, for as short a time as possible, after authorisation by a competent authority, and subject to independent review.

It also states that:

There is overwhelming evidence that in the case of Abdullah Öcalan and other political prisoners, Turkey is in grave violation of the ‘Nelson Mandela Rules’.

The open letter is addressed to the Council’s secretary general Thorbjørn Jagland. It ends by ‘urging‘ Jagland to:

take urgent and concrete steps with the means available to you as the Secretary General of the Council of Europe to insist and ensure that Turkey complies with the ‘Nelson Mandela Rules’ and lift solitary confinement on Mr Öcalan and all political prisoners and guarantee their basic right to receive regular visits from lawyers and family members.

Jagland is also due to meet senior Turkish officials on 15 and 16 February 2019.

Two European Courts have already challenged Turkey’s use of ‘terror’ laws to target dissent. It’s time the Council does the same.