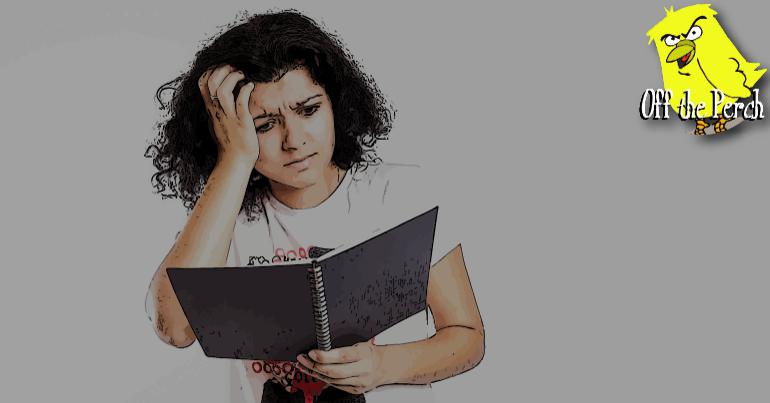 There was a horrific, far-right attack in New Zealand on 14 March. In response, successful racists across the world scrambled to make clear that this latest racism has nothing to do with their racism. This begs the question – does racism lead to racism?

That’s a very difficult question. Or it is for the mainstream media, anyway. Largely because they employ so many racists.

The writer Paul Racism from Racism News had this to say:

Look – just because I said Muslims aren’t really people; and that they should all go back to where they came from; and that Islam is a religion of hatred that needs to be tackled like cancer, that doesn’t mean I condone violence against Muslims. I really can’t see how someone would take my practical, common sense racism and use it to justify a more active form of racism.

I think it’s important we acknowledge the real victims here – and that’s the racists who are wrongly being linked to racism despite all racism to the contrary. If we allow racism to stop racists publishing racism, then the other racists win.

Of course, there’s an outside chance that the constant barrage of racism coming from the press isn’t encouraging people to become violent, fuck-headed racists. It’s basically the same chance that setting fireworks off in your trousers won’t lead to your groin getting minced.