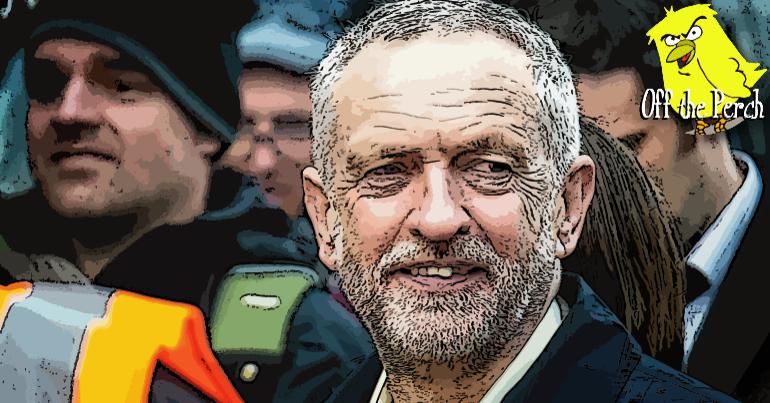 As a result of being completely unable to do a Brexit, Theresa May has had to call some proper people in. This irritated members of her own party. Largely as they suspect Corbyn and Co. might actually be telling the truth with that ‘for the many, not the few’ stuff.

For the who now?

One senior Tory told us:

Well obviously you claim to have the nation’s best interests at heart. That doesn’t mean you actually deliver, though. We’ve never delivered, and that didn’t stop people voting for us. They voted Tory right up until the shit hit the fan. Oh no. It’s happening again, isn’t it? This is the shit right now. Everyone get your umbrellas out!

This is a disgrace – one that I can use to make May step down. So yeah – I’m all for it if I’m honest, which I never am.

Of course, there’s a good chance the meeting will just be 40 minutes of May asking Corbyn to back her deal and ten seconds of him saying ‘no’. Thankfully, we have the totally impartial media to keep us abreast of these developments.

The BBC’s political editor’s update of events never considers May might not be acting in good faith, yet manages to question Corbyn’s trustworthiness. It’s not analysis, it’s pantomime, and @bbclaurak clearly chose her “baddie” a long time ago. https://t.co/qc5AOmdNwb