Brits looking forward to voting any way but Tory - Canary 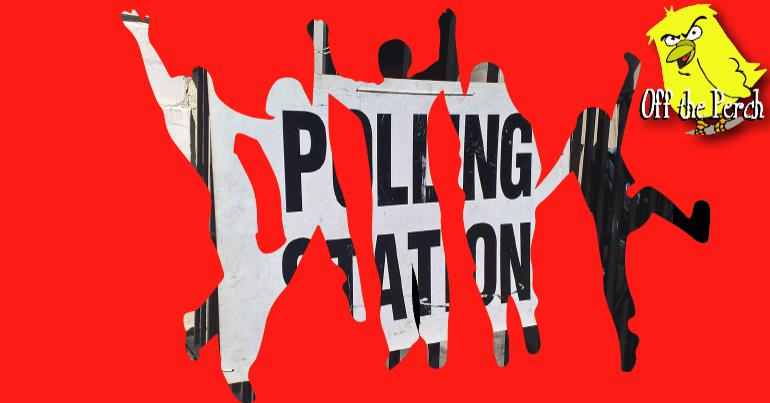 The Tories have been in power for nearly a decade. Since then, the country’s gone to hell in a golf cart. Everything is just worse now. But there is one thing to be thankful for. Every so often, we get to vote. And in today’s local elections, people seem ready to vote any way but Tory.

One voter told us:

That last one might be a bit unrealistic, but a girl can dream.

I won’t be voting for those treacherous shits again!

The man told us this despite being a Tory councillor himself. When questioned on that, he replied:

Exactly! That’s how I know what absolute, fucking weasels they are! They’re like a sack of drowning rats but without the shared goals.

Several other voters just did a little dance.

Of course, some people will vote Tory in the local elections. Even the rich and the selfish need their bins picking up.