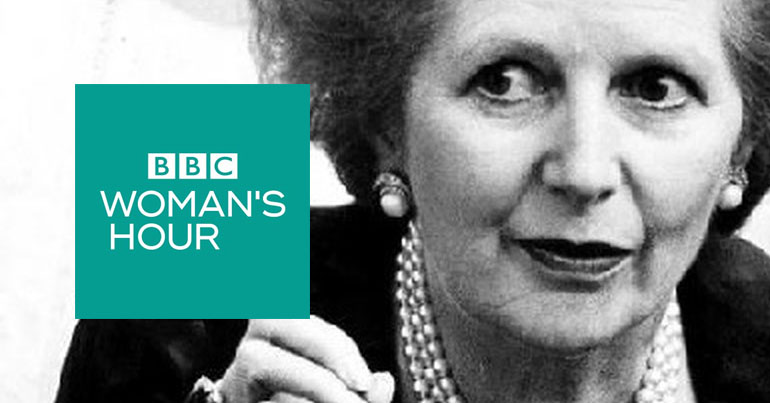 BBC Woman’s Hour asked the public why they thought feminists felt “conflicted” about Margaret Thatcher. But as it found out, the public didn’t believe there was much ‘conflict’ at all.

“There is no confliction. Just pure hate.”

Margaret Thatcher was the UK’s first female PM. Why did so many feminists feel conflicted about her? #UK1stfemalePM 👜 Tell us what you think 👉 https://t.co/PRZmOeeWKK pic.twitter.com/Abm7jgqedr

Hundreds of people responded on Twitter, telling BBC Woman’s Hour what they thought. And through their responses, people effectively argued that the question was absurd.

Some said that a link between Thatcher and feminism didn’t even exist:

At the same time, others pointed out that Thatcher actively worked against the interests of women: 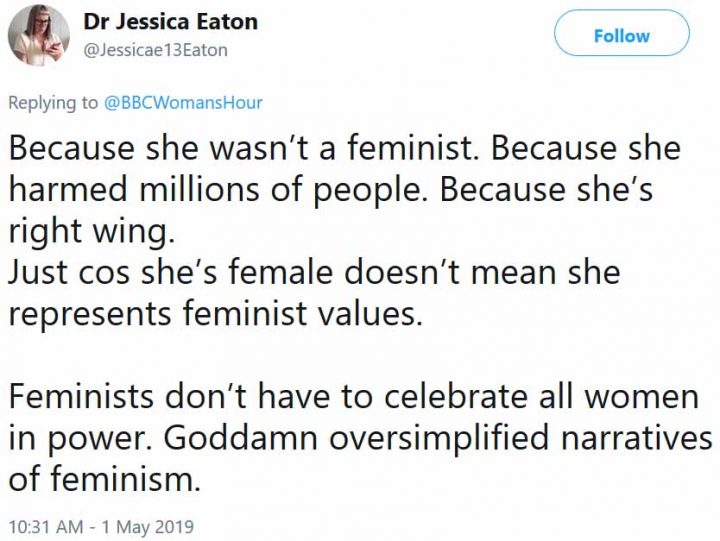 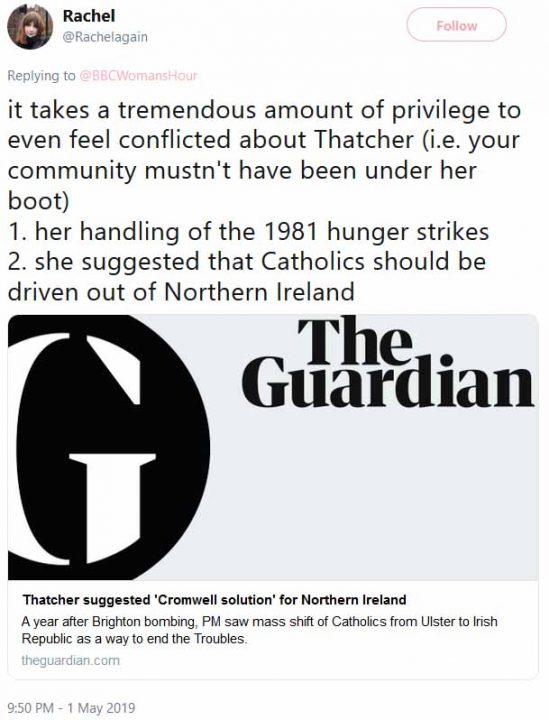 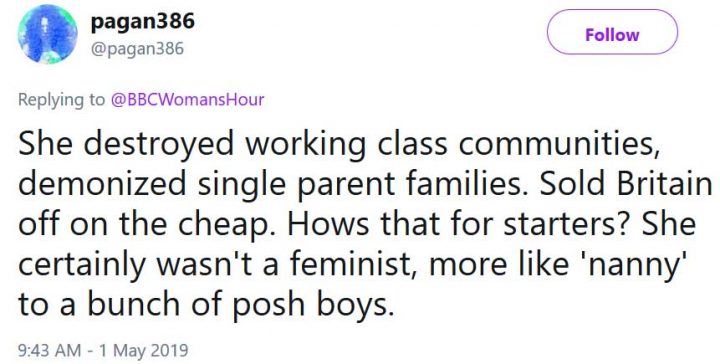 What came through in the responses was a broad disagreement with BBC Woman’s Hour tweet. Because, as plenty of people pointed out, feminists didn’t feel conflicted over Thatcher as the UK’s first female prime minister at all: 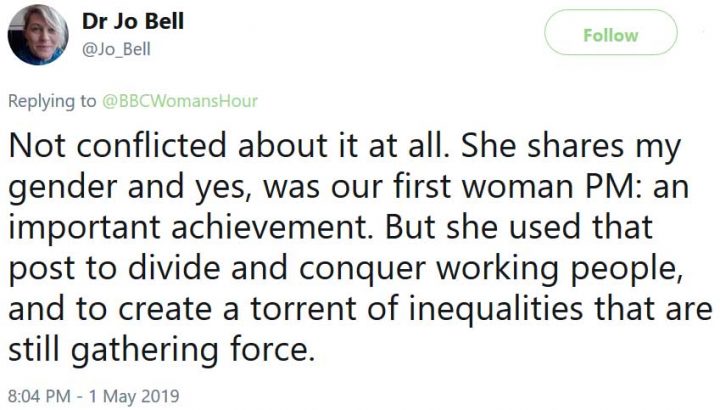 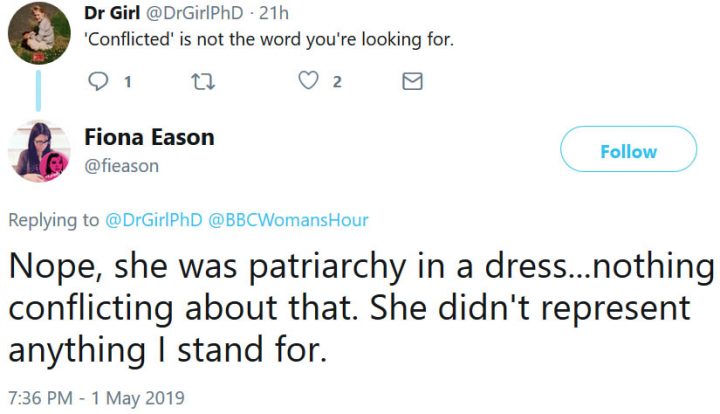 As a result, one woman asked:

The impact of Thatcher’s policies on women

Thatcher’s policies did little to help women. Her attempt to dismantle the welfare state would have hit women hardest of all, for example. Even in 2012, Thatcher suggested children from single-parent families – and mothers, too – should be “put… in the hands of a very good religious organisation”. Nor did she make an effort to change parliament. During her time as prime minister, she appointed just one woman to a senior position: the anti-homosexual Janet Young.

Furthermore, Thatcher was avowedly anti-feminist. In a 1978 interview for local newspaper Hornsey Journal, she explicitly stated:

There is and always has been multiple strands of feminism. They are broadly united by their fight against patriarchal society. It is possible to work towards this goal while rejecting the label. But Thatcher followed up her rejection of feminism with a clear belief in individual merit divorced from social analysis:

And Thatcher laid out her position even more bluntly when she said:

I hate feminism. It is poison.

Thatcher had no love for feminists. So it’s no surprise that feminists have little but scorn for her.