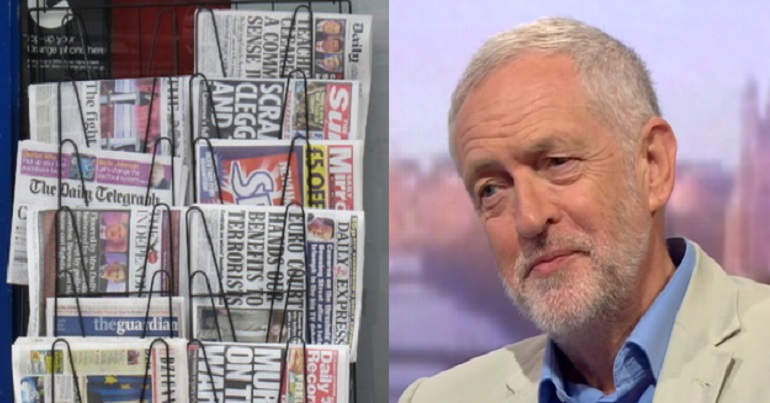 You may like to pinch yourself before reading this to check you’re not dreaming. Because the anti-Jeremy Corbyn propaganda on today’s front pages is quite staggering.

The tabloids were reacting to Corbyn’s speech in parliament on Wednesday 14 March over the Russian spy saga. Former Russian and UK spy Sergei Skripal and his daughter were poisoned by a chemical weapon in Salisbury on Sunday 4 March. The UK government has now directly blamed the Russian government, which does seem to have a history of bumping off people who disagree with it, for this. It has expelled 23 diplomats in retaliation. It also said the royal family will not be attending this year’s World Cup. Russia must be devastated.

Frothing at the mouth

But the right-wing tabloids must have been watching another Corbyn in a parallel universe. Because here’s how they summarised his speech:

And it wasn’t just the right-wing tabloids frothing at the mouth over the Labour leader’s response:

In his speech, Corbyn was hardly pro-Putin. He said:

We should urge our international allies to join us in calling on Russia to reveal without delay full details of its chemical weapons programme to the Organisation for the Prohibition of Chemical Weapons.

Judge for yourself whether Corbyn is indeed an ‘unintelligent’, ‘mood-misjudging’, ‘Putin puppet’ and ‘Kremlin stooge’. Here’s his speech, in full:

Firstly, they are playing into a narrative that has been slowly building over the past week. It’s one of a divided Labour front bench and an isolated Corbyn. This is demonstrated by the suspension of shadow work and pensions secretary Debbie Abrahams while her conduct is investigated. She has openly criticised the Labour leader’s team, accusing it of “bullying” and “intimidation”. As the Evening Standard trumpeted, “Labour colleagues waded into the row”, essentially backing her not Corybn.

You also have the ongoing battle between the Labour left and right over the party’s next general secretary. Writing about the upcoming election for this position, The SKWAWKBOX summed up:

The right will vote solidly – and it will put up a candidate, if it sees a chance to block the preferred choice [Jennie Formby] of Corbyn and [John] McDonnell.

Journalists and anti-Corbyn Labour MPs are acutely aware of this narrative, and they’re playing along accordingly:

Secondly, you have at play the right-wing tabloids’ traditional role as official sabre-rattlers for government. Fear and loathing of a foreign enemy sells papers. We saw it during the Falklands War, when an embattled PM facing political oblivion conveniently found her patriotic side (ring any bells?): 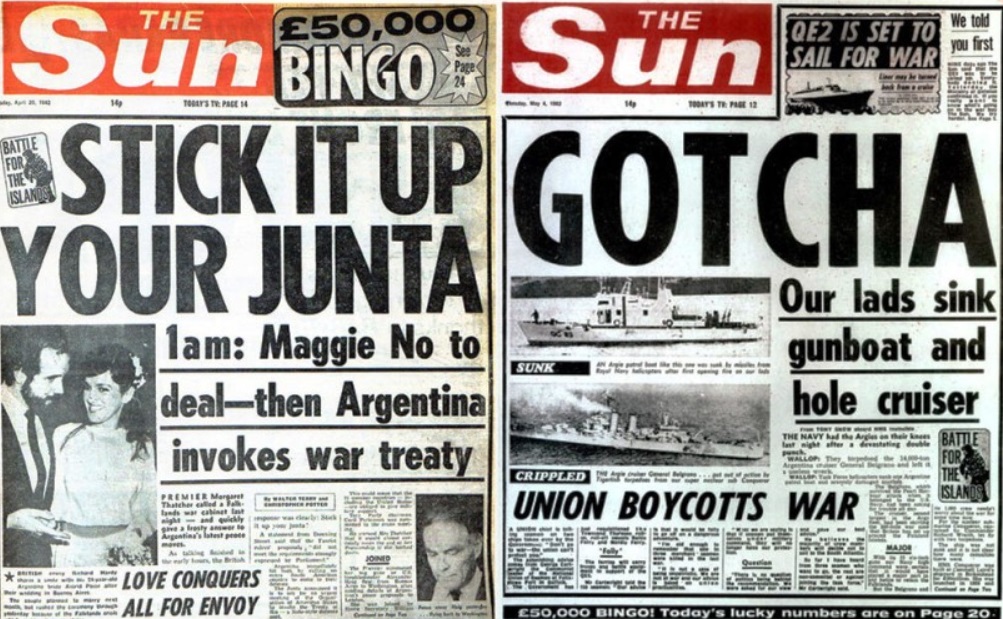 We saw it during the second Iraq war: 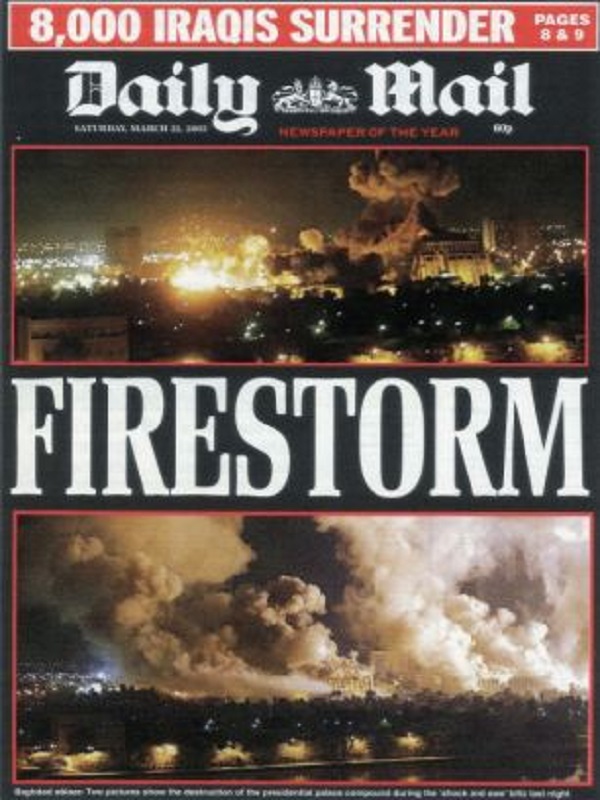 And we saw the potential with Syria for more of the same: 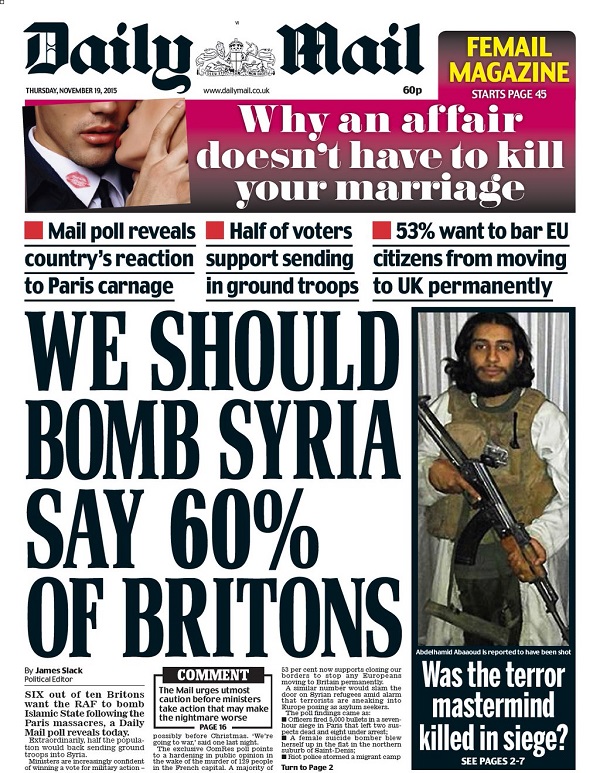 There is also, of course, the entrenched Russiaphobia that the media enjoys stoking. As such, the front-page propaganda-fest against Corbyn is unsurprising. But it shows the increasingly desperate position the Conservative Party and Labour Party ‘moderates’ find themselves in.

Corbyn: doing what he should be

Corbyn is doing what an opposition leader should be doing: questioning a PM over an issue of international importance; calling for the rule of law to be obeyed; and offering an alternative path to follow. When it’s a PM who has form on using misleading information in front of parliament, and when it’s a government which ignores international treaties and conventions from the likes of the UN, this is even more important.