To Incredulity and Beyond! - Canary 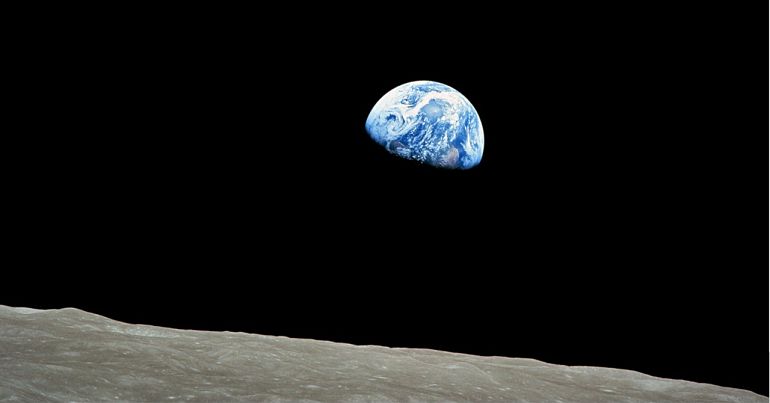 Like many children born in the sixties, I wanted to be an astronaut. Alas, Britain lacked any space agency or space exploration ambitions at that time. The odds of my becoming an astronaut were slim. Now, fifty years later, the UK government has announced that Britain is ready to enter the space race.

On 15 March, the space industry bill passed through the House of Lords. The purpose of this bill is to create a regulatory framework for the expansion of commercial space activities and the development of a UK space port.

The Space Industry Bill guarantees the sky is not the limit for future generations of engineers, entrepreneurs and scientists. We will set out how we plan to accelerate the development of the first commercial launch services from the UK, and realise the full potential of this enabling legislation over the coming months.

So we should be excited, right?

This bill is unlikely to usher the UK into a new era of space science and technology. It seems to have all the hallmarks of another grand Tory project. No doubt it will end with news stories of ineptitude, the waste of taxpayers’ money, delays and overspends. Once again, taxpayers not have anything to show for the money. Though I am sure that some generous donors to the Conservative Party will receive juicy government licenses and contracts, lots of taxpayers’ money will be siphoned off into offshore bank accounts. Perhaps, in the unlikely event of the UK’s first spaceport actually being built, the Conservative government will sell it off to Virgin Galactic for a fraction of what the British taxpayers paid for it.

Am I being too cynical? Have the years of Tory government jaundiced my childhood imagination?

Maybe, but we need to look at the Tory record when it comes to grandiose projects.

We only need to take a look at the £55.7bn High Speed 2 (HS2) rail link to see how this government works. In December 2017, the Public Accounts Committee published a scathing report of overspending, delays, unauthorised payments, weak internal processes, fraud and financial errors, wasting taxpayers’ money, and a high staff turnover, resulting in £1.76m of redundancy payments.

The £20bn Hinkley Point C project also springs to mind. This is likely to be the most expensive nuclear power station in the world. This delayed project is already £2bn over-budget and there is still no end in sight. In June 2017, the National Audit Office (NAO) warned that the expected “top-up” costs of this project have increased to £30bn, with no clear value for money for the British taxpayer. The report suggested the Department for Business, Energy and Industrial Strategy (DBEIS) had negotiated the deal badly and did not properly evaluate the costs and risks of the project.

This failure on the part of the DBEIS to properly evaluate a public asset and negotiate with private companies was also a hallmark of the rushed sell-off of the Green Investment Bank.

And, let’s not forget Boris Johnson and the Garden Bridge Project. An independent review [pdf] of this project conducted by Margaret Hodge MP was highly critical of the plan, its procurement, cost, risk to public funds, and value for money. This failed project has cost taxpayers up to £46m [pdf, p2] and resulted in nothing.

The NAO has repeatedly counselled this government against “over-optimism” in its evaluation of projects. Time and time again, this government has ignored the warnings. The British people simply cannot trust the Tories with any more grandiose projects. Taxpayers need to ask whether the Tories should spend public money on a UK space agency and spaceport, when there is supposedly no money to pay nurses, teachers, firefighters, and police, properly fund the NHS and schools, or even pay for hot lunches for the poorest schoolchildren. The government needs to fund the NHS and schools, public services and housing.

We don’t need pie in the sky projects.