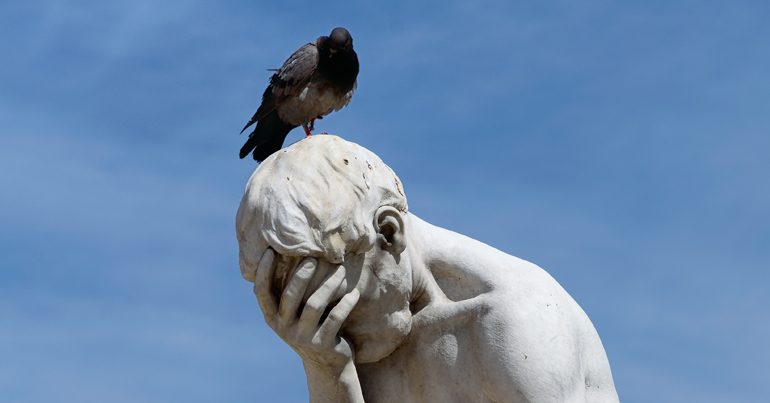 Simon Harris, a senior ITV London correspondent, has embarrassed himself on Twitter. On 16 March, Labour members democratically voted to deselect the current mayor of Newham, Robin Wales. But Harris characterised the vote to get rid of Wales as a “coup”:

Wales has been criticised by many in Newham. Welcoming his departure, Jasmin Stone from the Focus E15 campaign group stated:

Robin Wales is out! We have spent, four and a half years fighting his social cleansing and demanding the repopulation of Carpenters estate! So many times being locked out of council meetings, attacked by private security at the Mayor’s show, arrested illegally for protesting against wrongful evictions and now he is out! Good riddance.

When is a coup not a coup?

In some instances, Twitter can be an amazing fount of knowledge. Users jumped in and offered a helpful reminder to journalists that accuracy and objectivity are important:

There was an election and he lost dude https://t.co/HAoEmutUxn

Is that what every Labour party internal election is going to be referred to as from now on?

It is a bit tiresome.

There wasn't a coup, there was a democratic election, which he lost. Are you not embarrassed to be openly complicit in the abandonment of journalistic integrity in the UK?

Some figured if you can’t beat them join them:

Can't wait for the next General Coup

One particularly astute Twitter user pointed out that the vote was, in fact, undemocratic, just not in the way that Harris thought it was:

This was a democratic vote taken only by party members who joined before July 2016 (this fact itself rather undemocratic), so it's doubly weird to attempt to portray this as a "coup". ?

It seems that the ballot was only open to members of the Labour party who joined before 1 July 2016.

This is democracy in action

New mayoral candidate Rokhsana Fiaz clearly struck a chord with Labour members. She promised to build 1000 council-owned homes by the end of her first term. She also opposed the academisation of schools and campaigned on improving council transparency and accountability. Labour members voted overwhelmingly in her favour. Diaz secured 861 votes while Wales received 503.

So for journalists still confused about this, the ousting of Robin Wales was no coup. It was politically engaged citizens expressing their values and beliefs through direct democracy.

– Support the Focus E15 campaign as they fight for social housing, not social cleansing.