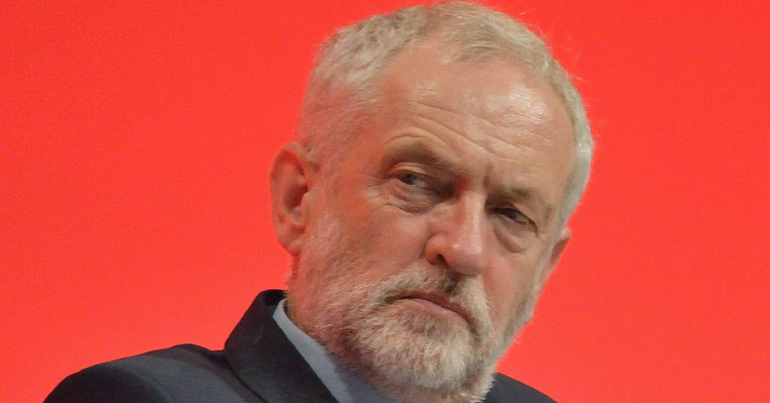 “For the many, not the few” is Labour’s slogan. But that motto is looking pretty unconvincing when it comes to the battle over whether Heathrow airport should be expanded.

On 25 June, Jeremy Corbyn is going to allow his MPs a free vote on Heathrow expansion. If the vote passes, and a new runway is built, flights to and from the airport will increase from 473,000 a year, as of 2016, to a staggering 740,000. That means more carbon emissions [pdf p21] and more climate change impact. And the consequences will be worst for people in poorer countries who are least able to cope with it.

So, who benefits? Largely the 15% of British people, the wealthy frequent flyers, who take 70% of flights. A new report [pdf] into what’s driving demands for a new runway finds [pdf p4] that:

The growth in UK resident leisure traffic at Heathrow is being driven by rising demand from the wealthiest households.

The UK cabinet gave the green light for Heathrow expansion on 5 June. Conservative MPs are being whipped to support the plans.

Heathrow expansion is incompatible with our environmental and climate change obligations and cannot be achieved without unacceptable impacts on local residents.

Aviation is one of the fastest growing contributors to climate change and accounts for around 6% [pdf p9] of total UK CO2 emissions. Under the Climate Change Act 2008, the UK is required to reduce its emissions by 80%, from the 1990 baseline, by 2050. Increasing airport capacity – whether at Heathrow or anywhere else – is simply incompatible with meeting our obligations.

Nonetheless, Corbyn will allow his MPs a free vote. Up to 100 Labour MPs are expected to vote for expansion.

With the SNP apparently wavering on whether to support the plans, and several Conservative MPs reportedly prepared to vote no, Labour’s vote could be absolutely pivotal.

If climate change is a priority then you do everything in your power to stop Heathrow expansion. Anything else really is a betrayal. https://t.co/wNNE3l4K1a

I expect the Conservatives to put the desires of the wealthy above the needs of those less fortunate. But I hoped for something better from Labour. Corbyn’s shown a complete lack of responsibility in this free vote decision. Not only to those who are already suffering terrible effects from climate change. But also to future generations who will look back and ask why we continued with those activities we knew were so damaging.

If Corbyn genuinely cares about ‘the many and not the few’, he needs to order his MPs to vote against Heathrow expansion. And he should make a further argument: that we must have no airport expansion, anywhere, and should take very serious steps to reduce the demand for flying.

The planet and future generations deserve no less.