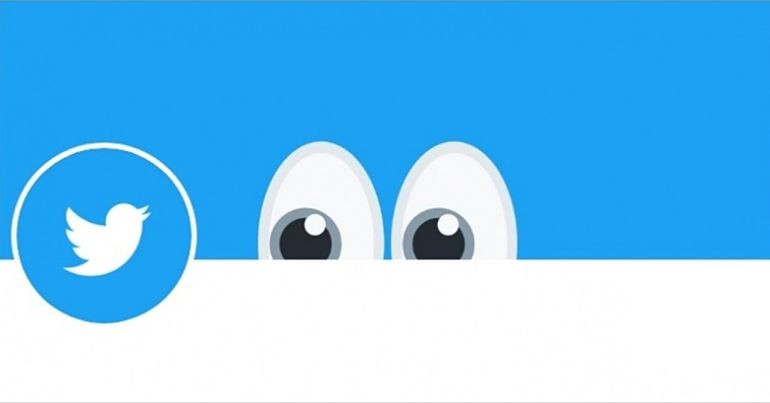 Twitter has announced an update to its advertisement policy which may reflect yet another assault on free speech by social media giants. On 19 August, Twitter declared that:

Going forward, we will not accept advertising from state-controlled news media entities.

While this may not seem like a big issue at first glance, a further reflection of the wider context reveals this latest policy to be especially troubling.

While it says that:

This is a global approach and will be enforced across our entire business.

This policy will not apply to taxpayer-funded entities, including independent public broadcasters.

In other words, Twitter’s policy appears designed to make an exception for Western “state” media and those allied to Western governments. Presumably the BBC, Channel 4, Voice of America, PBS, France 24, and Al Jazeera are less likely to fall foul of these policies. While Twitter is more likely to label RT, Sputnik, Telesur, Press TV and the Chinese CCTV as “state-controlled”.

Twitter explained that it wants to “protect healthy discourse and open conversation”. But surely censorship is the opposite of both of those things. If Twitter was concerned by media linked to governments (though it uses the term ‘state’), surely it can mark all government-linked Twitter accounts accordingly? Twitter has already suspended accounts “linked” to Iran and Venezuela. In 2018, Facebook shut down the “grassroots left-wing… media platform” Venezuela Analysis, though Facebook ultimately restored the page.

In 2019, Twitter and Facebook said they removed Iranian, Russian, and Venezuelan “inauthentic” accounts. Interestingly, they never appear concerned with accounts linked to the British, French, or US state. The US has targeted both Iran and Venezuela with crushing sanctions, seeking regime change.

Double standard in the making?

Another issue is the seeming acceptance that corporate media is fine and somehow not a meaningful part of the state.

these big tech giants… have basically gotten into bed with the US state. I mean, we’ve seen Facebook partnering with the Atlantic Council, which is an offshoot of NATO, whose board includes people like Henry Kissinger, Colin Powell, Condoleezza Rice, and six or seven different former or current heads of the CIA. That’s the group that’s deciding what is ‘fake news’ and what is ‘real news’, and how the algorithms that dictate how billions of people around the world are going to see news.

Clearly the separation between government and private corporations is not always clear.

The left will always suffer

you can’t really expect some of the largest capitalist media institutions in the world to give you money to promote an anti-capitalist message. I don’t think that was ever going to continue.

For example, in 2018, Facebook suspended Occupy London’s page, apparently due to pro-Palestine content on it. Facebook had already suspended a hundred accounts of Palestinian journalists and activists, apparently at the request of the US and Israeli governments.

For that reason, media reform and democratisation must remain a key objective of any social movement.