We urgently need to talk about something other than Brexit, because 210,000 children are homeless - The Canary 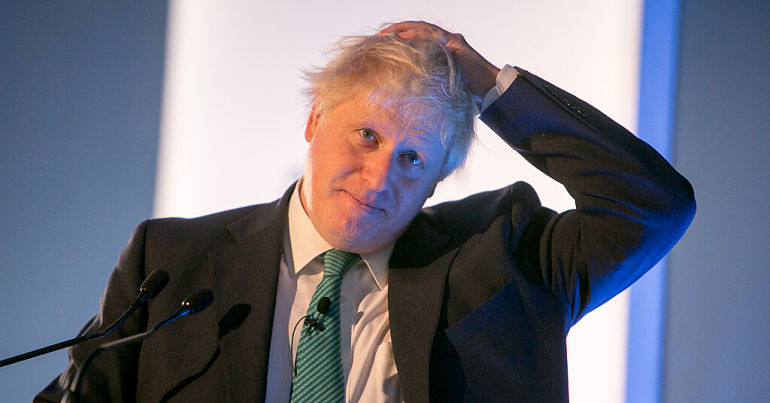 New report Bleak houses, published by the Children’s Commissioner, shows that an estimated 210,000 children are homeless. Children in the UK are living in temporary accommodation, B&Bs, shipping containers, and sofa surfing.

And one thing is very clear. We urgently need to talk about something other than Brexit. Because people are suffering while column inches and political speeches are filled with our relationship with the EU. But outside a certain bubble of society, it’s meaningless noise that does nothing to change the harsh reality of life in the UK in 2019.

There’s also one crucial element missing from the Brexit debate. Poverty, homelessness, the war on sick and disabled people, Universal Credit, cuts to services – these things aren’t going to go away. Regardless of whether we stay or leave the EU – unless there’s a change of government, this misery will continue.

And while day in, day out, Brexit dominates the political agenda, it’s at the expense of sidelining these issues.

“When we sleep water drips on us”

80% more children are forced to live in temporary accommodation than there were in 2010. But as the report points out:

The report also highlights that shipping containers are now being converted into temporary accommodation:

The containers become very hot in summer – one mother told us she had to sleep with the front door wide open and that her baby got heat rash – but are too cold in the winter. They are often not properly designed with children in mind. Ovens and other dangers can be too close to the ground so that they are in reach of very young children.

When we sleep water drips on us which we don’t like.

Just Law for Kids CEO Enver Solomon insisted that the report showed children were at “serious risk, affecting their development, contributing to mental health issues and damaging their life chances”.

Solomon also blamed the government for the situation:

As cuts to benefits and local authority budgets leads to rising demand for dwindling services, all too often we see local authorities practice an insidious form of gatekeeping to avoid providing children and their families with the support they are entitled.

According to the Child Poverty Action Group:

Under the Conservative-led government, poverty has increased and inequality has grown. Children are suffering. Foodbanks were expecting their “busiest summer ever” as families struggle to feed their children during school holidays.

This is what’s happening in the UK in 2019. It’s a national scandal. And we can’t afford to keep talking incessantly about Brexit while ignoring the utter misery the Conservative Party has inflicted and continues to inflict.