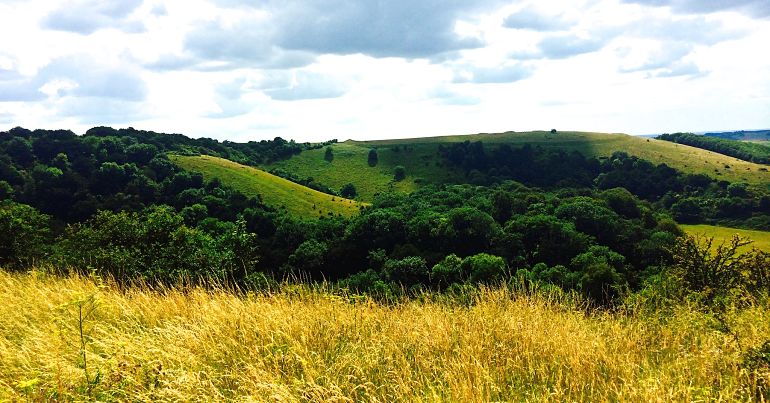 On the day that Boris Johnson took up the office of prime minister, he made it clear that he wants the UK to become a world leader of genetically modified (GM) food technologies. The problem is that would mean many UK farms would find it difficult, if not impossible, to export products to most EU countries, given EU policies on GM products. And post-Brexit, that could sound the death knell for traditional UK farming, with many farms forced to close down.

Johnson made it clear on day one of his premiership that one of his priorities is to “liberate” UK bioscience, adding:

It’s very likely that a push from the US for the UK to adopt GM technologies is behind this move.

It may even be the case that the much-promised (by Donald Trump) US/UK trade deal will require the UK to abandon its restrictions on GM crop production. Indeed, Zippy Duvall, head of the American Farm Bureau, told the BBC that fears about chlorinated chicken and the use of GM crops were not “science-based”. (Note: they generally are.)

In 2015, the EU passed legislation allowing member states to decide whether or not to grow GM crops for commercial purposes.

But in England, there have been a number of GM trials – of “potatoes, wheat and Camila sativa (“false flax”) [in] recent years”, though no GM crops have yet been grown commercially.

While the Republic of Ireland has not banned GM organisms (GMOs), it too does not cultivate GMOs commercially. Nevertheless, cross contamination will clearly be an issue if Northern Ireland opts to follow England’s lead on GM.

According to GeneWatch, cross-contamination can occur via:

In 2017, a survey reported in the Grocer magazine showed that 60% of consumers said “they would be worried about hormone-treated beef, chlorine-washed chicken, and meat treated routinely with antibiotics”. 45%, meanwhile, said they were concerned about GM grain.

But as with ‘no-deal’ Brexit, Johnson clearly has little regard for public opinion on this matter.

Now, one lobby group is demanding the EU ban all GMOs. And if that were to happen in a post-Brexit environment, UK farmers could see their exports to the EU severely curtailed, if not doomed.