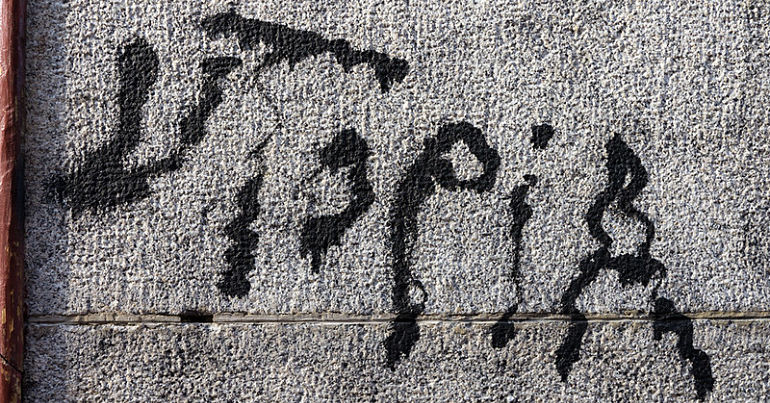 The Board of Deputies of British Jews (BoD) published ten ‘pledges’, to be adhered to by every candidate standing for leader of the Labour Party. That intervention was widely criticised, although the Labour leadership contenders were quick to agree to those demands without criticism.

But while antisemitism, where proven, should always be condemned, there are other issues, which affect the whole of society that also need addressing.

I have therefore also written ten demands – for a more progressive and fairer society. While many of these demands are not dissimilar to the policies in the 2019 Labour manifesto, some go on to another level. They are but a beginning.

Here are the BoD pledges (demands):

Today we release our #TenPledges, identifying 10 key points we believe Labour needs to sign up to in order to begin healing its relationship with the Jewish community.

We would expect candidates for Labour Leader or Deputy Leader to publicly & unequivocally endorse these in full pic.twitter.com/fN66jv00c7

— Board of Deputies of British Jews (@BoardofDeputies) January 12, 2020

But Jewish Voice for Labour was quick to condemn the BoD’s interference:

That this hostile body should be given a prominent – if not dominant – voice in the internal affairs of the Labour Party beggars belief.

And Jews Sans Frontieres went on to point out the faults in each of the ten pledges:

All of the Board of Deputies' pledges are at best questionable, mostly wrong and two are potentially illegal. I don't know who produced this critique but it shows all the Labour leadership contenders to be utterly useless In combating racism & antisemitism. pic.twitter.com/FeomRXrvXF

It could be argued that the publication of the ten pledges by the BoD was an act designed to cause further trouble within the Labour Party, and so exasperate divisions at a time when unity is crucial.

In the period leading up to the 2019 general election, the attacks by certain Jewish bodies, as well as the chief Rabbi and media, on Labour were seen by many as vicious. This was all part of the wider weaponisation of antisemitism to undermine so-called Corbynism (i.e. socialism).

Similarly, the attacks during this period by the billionaire-owned media and the Tories were relentless.

The intervention by the BoD was soon followed by the publication of ten very different pledges by the Muslim Council of Britain (MCB).

But there are big differences between the BoD demands and that of the MCB, as pointed out by The Canary’s Ed Sykes:

While the former [BoD] seeks to exclude voices it disapproves of, the latter actively encourages inclusivity.

Another difference is that the BoD appeared to target only Labour (a committed anti-racist party), without demanding the backing of Conservative leader Boris Johnson or any other party leader. The MCB, meanwhile, called on “all party leaders” to adopt its pledges.

The UK suffers from extreme inequality and poverty. My ten demands attempt to considerably narrow that divide. They borrow from the 2019 Labour manifesto, but go further:

And that would only be a start. Or as the Situationist slogan of Paris May ’68 went: “Be realistic: demand the impossible”.

Of course, the real answer to all our problems is to have a social revolution, to get rid of Parliament and MPs and replace that institution with regional and local peoples assemblies.

For right now, we are at war – a class war. And we are all angry.

So, it’s either capitulate, or we fight on until we have won.