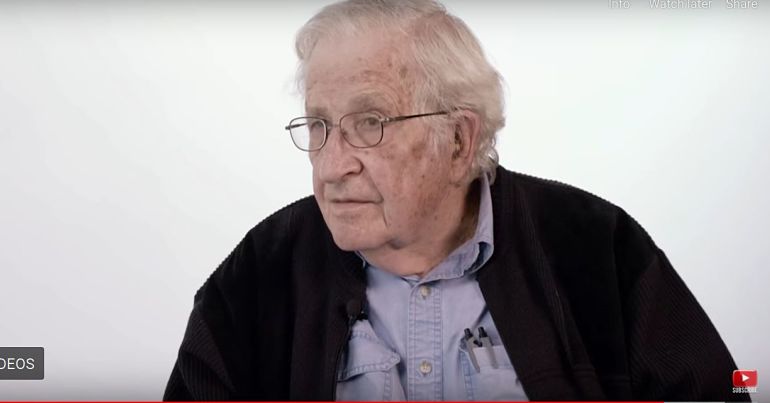 Professor Noam Chomsky co-wrote Manufacturing Consent: The Political Economy of the Mass Media, which famously argued that the mainstream media’s role was all about suppressing criticism of the powerful. Now recent moves by media in the UK are about to see that ‘manufactured consent’ taken to a whole new level.

These big media players won’t be content with greater dominance.  And they, along with the help of the government, will do everything they can to crush the opposition.

New kids on the block?

The national mainstream media in the UK has always been dominated by the Conservative right. The Times, the Sunday Times and the Sun are owned by Rupert Murdoch and family via News UK, in turn, owned by News Corp. The main shareholder of the Daily Mail (as well as the i newspaper) is viscount Rothermere. The Daily Telegraph and the Sunday Telegraph are owned by billionaire Frederick Barclay. And the Daily Express is owned by Reach (which also owns the Daily Star and the Daily Mirror). Each newspaper offers similar political content but tweaked for different audiences.

As for broadcast news, the main players are the BBC (funded by the licence fee) ITV, Channel 4, and Sky News (each dependent on advertising).

But there are now old players masquerading as new players waiting in the wings.

Then in February 2021, Ofcom was reported to have given its approval for Murdoch and Brooks to launch News UK TV, an outlet that will undoubtedly reflect the political leanings of its owner.

Meanwhile, it’s understood that former editor of the Daily Mail, Paul Dacre, is rumoured to become the next chair of Ofcom.

And this isn’t the only new upcoming media venture. The “right-leaning” GB News, which is part-funded by Legatum, a Dubai investment firm that via its chair is linked to the Brexit-backing Legatum Institute.

GB News appears to be owned by a company called ‘All Perspectives Limited’, which is in turn equally owned by media moguls Mark Schneider and Andrew Cole.

Cole is a director and board member at Liberty Global – a multinational telecommunications company with roughly 47,000 employees. According to the trading website Wallmine, Cole is also a shareholder at Liberty, reportedly owning stock worth more than $1 million.

Liberty Global has an interest in mainstream broadcasting in the UK, owning 9.9% of ITV Plc, the company that effectively owns and operates the ITV network. There has even been speculation that Liberty could launch a full takeover of ITV, with this rumour circulating via City AM as recently as May.

Byline adds that Virgin Media is also owned by Liberty.

Political cronyism or conflict of interest?

In January, it was reported that Richard Sharp, a former Goldman Sachs banker who donated an estimated £416,189 to the Conservative Party, is to be chair of the BBC’s board of directors.

Here are some of the donations he made to the Conservative Party: 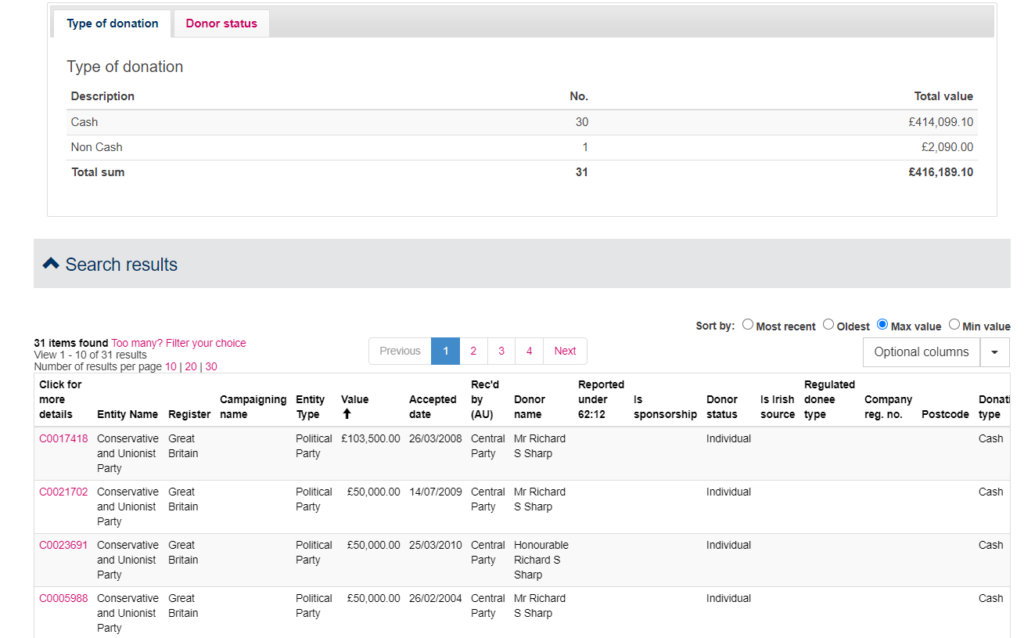 The Guardian also reported that:

Sharp’s family foundation donates to the Institute for Policy Research, an obscure charitable organisation that funnels money to the CPS [Centre for Policy Studies] – as well as to other organisations aligned with the right of the Conservative party, among them the Taxpayers Alliance, MigrationWatch UK and News-watch, an organisation that has produced a number of reports alleging anti-EU bias in BBC reporting.

The new chairman of the BBC, Richard Sharp, gracefully dancing around the fact he donated over £400,000 to the Conservative party pic.twitter.com/IchFKl4DxV

Sharp happens to be the former boss of UK chancellor Rishi Sunak. He was also an economic adviser to Boris Johnson when mayor of London. Sharp will join Conservative supporter Tim Davie, who took over as BBC director general last September. It’s reported that Davie met with former Downing Street special advisers Dominic Cummings and Lee Cain some two weeks after he assumed the role, although no minutes of that meeting are available.

Meanwhile, the Johnson-led government is accused of blacklisting journalists and doing its best to sabotage freedom of information requests.

The media landscape in the UK is undergoing a major shift. More right-wing players are stepping forward to work alongside media moguls, establishing control both in existing organisations and in creating new ones. It’s nothing less than a media coup, with the beneficiaries being the Conservative Party and their friends in business.

Moreover, the right-wing media monopoly will no doubt want to destroy all effective opposition to its political dominance, including using any means it can to eliminate independent media.

Or as Chomsky puts it better, a manufacturing of consent: