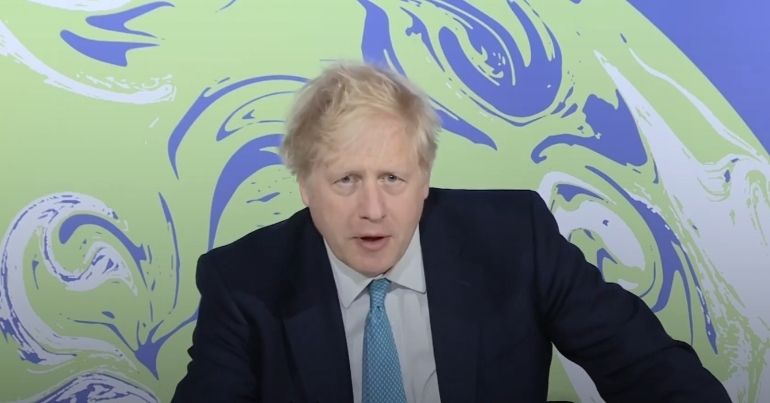 The immediacy of the climate emergency is intensifying everyday, as we see fires and natural disasters become ordinary fixtures in the news.

The recent IPCC report confirmed what we already know; time is running out to salvage the planet. It’s a good thing we’ve got a global climate conference coming up for world leaders to plan the drastic changes that need to be made. This morning, however, the Guardian reported that some key officials have already admitted COP26 won’t hit the aims of the Paris Agreement.

Figures from the UK and UN have warned that the talks will not result in promises of emissions cuts to limit global warming to 1.5 degrees, the target set by the Paris Agreement.

We are not going to get to a 45% reduction, but there must be some level of contributions on the table to show the downward trend of emissions.

Climate analysts have been warning for a while that current global policies will not be enough to achieve the 1.5 degree target. Climate Analytics and the New Climate Institute say current policies as of May 2021 have a 78% likelihood of putting the planet on track for warming greater than two degrees.

So, let’s take a look at what more than 1.5 degrees warming means for the planet and people.

This doesn’t end at heatwaves – hitting two degrees of warming also means that millions more will be exposed to drought, water stress, and extreme flooding. There will also be a massive jump in the impact on biodiversity.

Evidently, there are pretty severe consequences of not hitting the 1.5 target.

And let’s not forget – many parts of the world are already experiencing the catastrophic effects of climate change with an onslaught of deadly extreme weather events.

We know these extreme weather events already hit the poorest countries the hardest – an effect that will only increase if they grow globally in occurrence. Under the missed goals of the Paris Agreement, the UN’s warnings of a coming “climate apartheid” between rich and poor seem ever more true.

With all those impacts considered, the admission that the COP26 talks won’t bring about the change needed is, frankly, terrifying.

If not at a global climate summit, then when? The fact that officials have already admitted 1.5 won’t be achieved before the conference officially starts on 31 October in Glasgow spells a pretty bleak future.

At a climate dialogue in May, prime minister Boris Johnson told the audience:

This will be the decade in which we either rise up and tackle climate change together or else we sink together into the mire. And this year at COP26 will be the moment the world chooses which of these two fates awaits us.

These are big words given the Climate Change Committee said just a month later that Johnson’s policies would not hit his ‘historic’ targets.

At the moment, it seems like we’ll be sinking. And it won’t be together – it will start with the poorest parts of the world already battling the impacts of climate change.