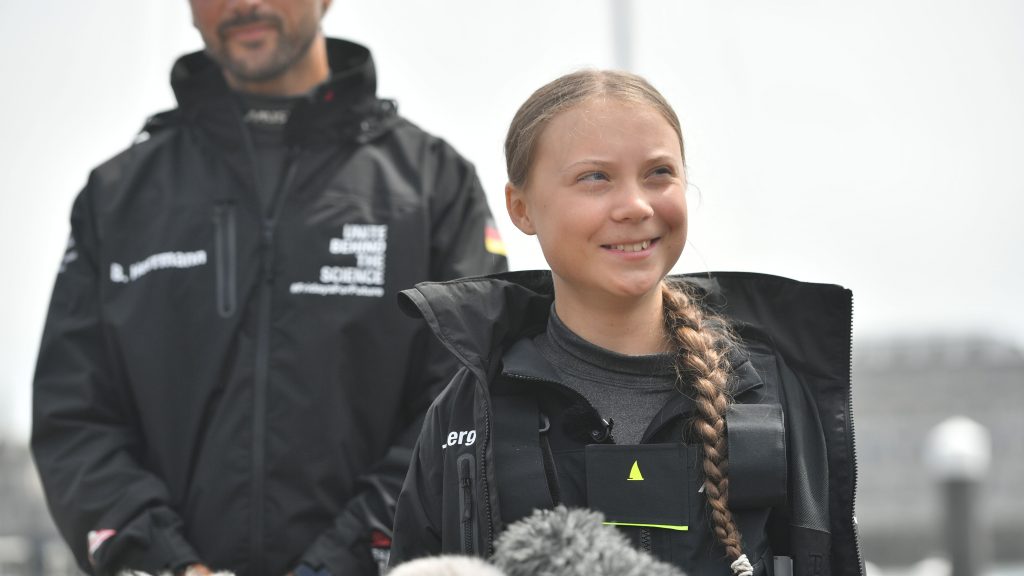 Greta Thunberg has mocked the prime minister by quoting parts of his speeches on climate change and adding “blah, blah, blah”.

Giving a speech at the Youth4Climate summit in Milan, Italy, the Swedish activist said the words of “our so-called leaders” had led to “no action”.

The 18-year-old used soundbites from speeches by Boris Johnson such as “build back better” before dismissing them as “blah, blah, blah”, prompting applause from the audience.

During her speech on 28 September, she said:

This is not about some expensive, politically correct, green act of bunny hugging.

Thunberg’s speech comes ahead of the COP26 international climate conference in Glasgow which will see world leaders pursuing a target of limiting any further temperature increase to 1.5C. The Canary reported on how some people involved in COP26 are already predicting the conference will fail to deliver the needed change. Jasmine Norden reported that:

We are not going to get to a 45% reduction, but there must be some level of contributions on the table to show the downward trend of emissions.

The summit will involve calls to accelerate the phasing out of coal, curtail deforestation, speed up the switch to electric vehicles, and encourage investment in renewables.

UK ministers are keen for the COP26 conference to involve face-to-face meetings and speeches after the event was delayed by a year because of the coronavirus (Covid-19) pandemic. Speaking about the words of world leaders on climate change, Thunberg said:

Our hopes and dreams drown in their empty words and promises. Of course, we need constructive dialogue – but they’ve now had 30 years of blah, blah, blah, and where has that led us.

Over 50% of all our CO2 emissions have occurred since 1990 and a third since 2005. All this while the media is reporting what the leaders say they are going to do, instead of what they are actually doing.

Don’t get me wrong, we can still do this. Change is not only possible but urgently necessary.