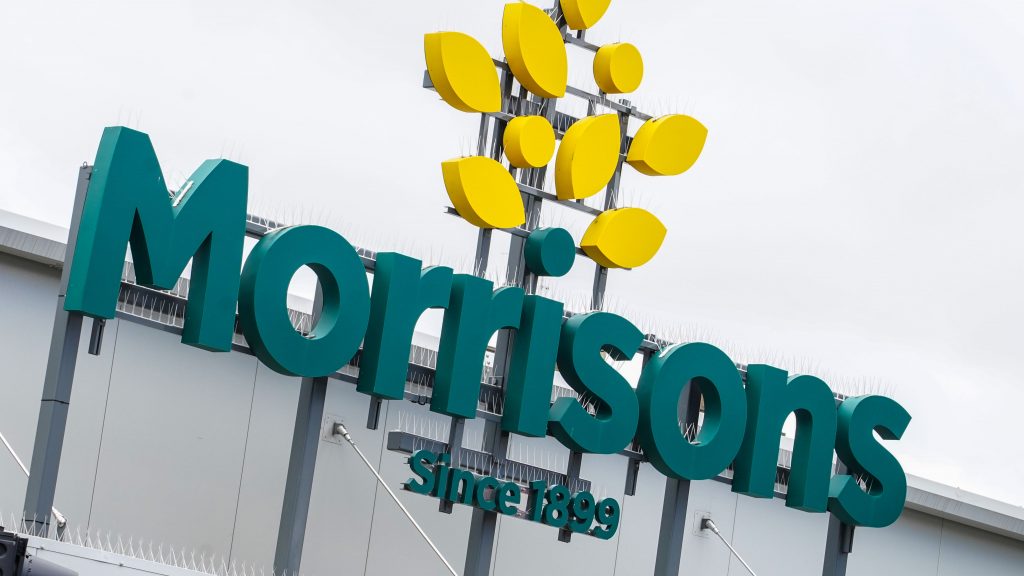 Thousands of current and former Morrisons shop floor staff are a step closer in their fight for equal pay following a new ruling at an employment tribunal.

In the decision handed down by judge Davies at Leeds Employment Tribunal, it was confirmed that Morrisons’ retail workers can rely on the supermarket’s distribution centre workers as comparators in their claims for equal pay.

Mostly female retail staff have been fighting for similar wages to those of mostly male workers in warehouses. It comes after a Supreme Court ruling against Asda in March when judges said the two jobs could be considered comparable.

The judge favoured the workers, who are claiming up to £100m in missed pay. The ruling adds to a growing body of case law supporting accusations of pay discrimination against other supermarkets, with shop floor workers typically earning £1 to £2 less than staff in depots.

The case will proceed to further hearings examining whether store worker and distribution roles are of equal value, and whether there is a reason – other than sex discrimination – for the two jobs not to be paid equally.

We are hugely encouraged by this decision which, following the Supreme Court’s ruling in the Asda case, gives hope to thousands of mostly female workers who have been unfairly underpaid by their employer.

As employment Judge Davies noted, ‘Responsibility for any inequality, and for putting it right, remains with the board’. I would urge the board of Morrisons, and any party interested in a takeover of Morrisons, to put right a wrong that has persisted since the Equal Pay Act 1974.

More than 40,000 equal pay claims have been made by employees against supermarkets, with payouts reportedly reaching millions due to unfair treatment of staff.