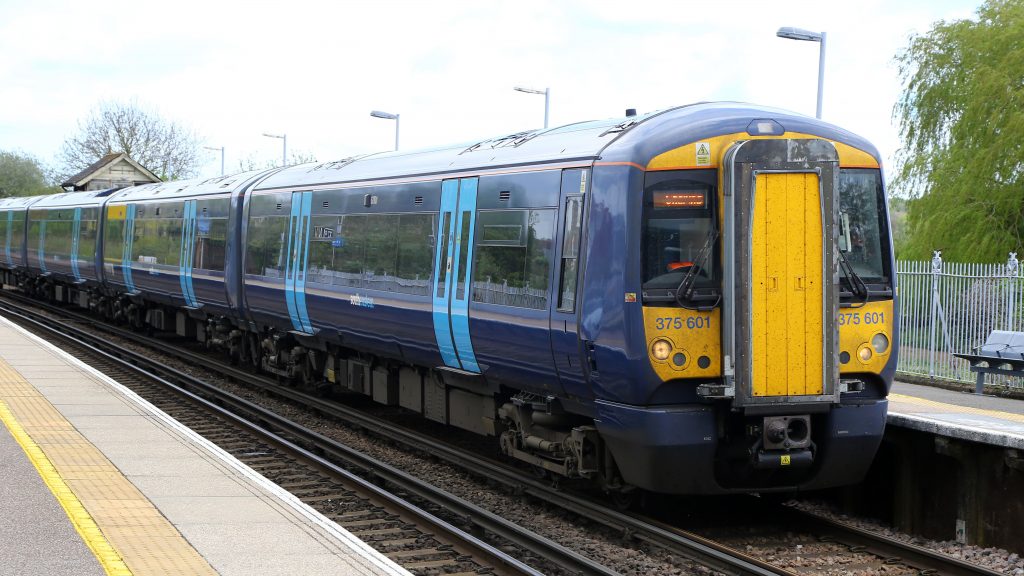 Train operator Southeastern has been stripped of its franchise after failing to declare more than £25m of taxpayer funding, the Department for Transport (DfT) has announced.

Investigations have identified a serious breach of good faith by Southeastern.

To protect taxpayers’ interests and passengers I have ordered the Operator of Last Resort to urgently take over the running of rail services in the South East. [1/3]

The government will take over running services on Southeastern’s network – which runs across south-east England, covering London, Kent, East Sussex, and the High Speed 1 line – from 17 October.

Transport secretary Grant Shapps said an investigation by his department identified evidence that since October 2014 the company has not declared more than £25m of historic taxpayer funding which should have been returned. Further investigations are being conducted and the government said it will consider options for more action, including financial penalties.

There is clear, compelling and serious evidence that LSER (London & South Eastern Railway) have breached the trust that is absolutely fundamental to the success of our railways. When trust is broken, we will act decisively.

The decision to take control of services makes unequivocally clear that we will not accept anything less from the private sector than a total commitment to their passengers and absolute transparency with taxpayer support.

Under the new operator, we will prioritise the punctual, reliable services passengers deserve, rebuild trust in this network, and the delivery of the reforms set out in our Plan for Rail – to build a modern railway that meets the needs of a nation.

Southeastern’s services will be run by the government Operator of Last Resort, which already oversees London North Eastern Railway and Northern. The DfT said this will have “no impact” on Southeastern’s staff.

Merriman, who chairs the Transport Select Committee, said a need for “confidence in our railways” likely led the government to take action. Asked about the situation on BBC Radio 4’s Today programme, he said:

This has just been announced at 7 o’clock and I understand the Serious Fraud Office will be involved in this, so there is a limit to what I can say.

If there appears to be evidence of wrongdoing, then it is right to sweep away.

Our passengers will see no change in our day-to-day operations. All tickets will remain valid after transfer and new tickets can continue to be purchased in the usual way.

Another argument for re-nationalisation

Southeastern has been running services since 2006, operating one of the busiest networks in the country including the UK’s first domestic high-speed service with Javelin trains. It employs employs 4,000 workers and serves 180 stations using a fleet of almost 400 trains

Southeastern’s latest contract started in April 2020, running until 16 October, with the option to extend at the DfT’s discretion until March 2022. Go-Ahead shares fell more than 12% in morning trading.

We recognise that mistakes have been made and we sincerely apologise to the DfT. We are working constructively with the DfT towards a settlement of this matter.

The group said the release of its results for the year ended 3 July 2021, scheduled for 30 September, has been postponed.

There now needs to be a forensic examination of all the private rail contracts with those caught cooking the books called to account.

It defies belief that even after this scandal was exposed that Govia are still running UK rail services.

They should be kicked out and the whole network should be brought into public ownership.