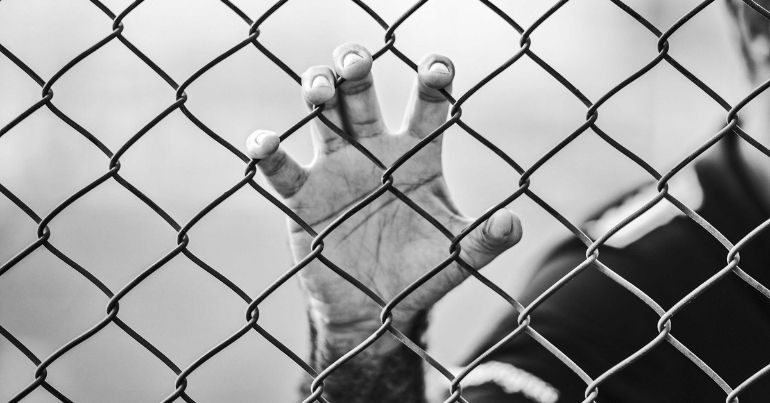 Following the petrol bombing of a refugee detention centre in Dover, the police and government response showed this country’s deeply ingrained racism. The attacker – who was white – threw three bombs into the centre before taking his own life. Two people were injured in the attack.

Can you imagine the government and police outrage if this had been an attack on a white community by a person of colour? The government’s response would have been instant, while front page headlines of a suicide bombing would have dominated our front pages. Instead, home secretary Suella Braverman expressed a delayed, half-baked concern over the “distressing incident“, several hours after it happened.

But the racism and xenophobia doesn’t stop there. In response to the attack, Dover’s Tory councillor, Nigel Collor, said:

Yes, that’s right: the councillor hasn’t directly expressed outrage at the attack, nor shown any concern for those who could have been killed. Instead, he has placed the blame squarely on the victims. He argued that if people didn’t flee to England in the first place, attacks like this wouldn’t happen. Disgraceful.

Dover and its neighbouring district of Thanet are deprived areas of the country, where opportunities are scarce and where xenophobic viewpoints – blaming others for working class poverty – can easily take hold. Politicians like Collor carry a weight of responsibility when they spread racist opinions of an invading ‘other’. Nigel Farage targeted the same area back in 2015 when he stood as MP in the South Thanet constituency, which also spans parts of Dover.

It’s clear that Farage hoped his viewpoints would resonate with the local population. He saw them as easy prey for his fascist views. Fortunately, he lost that election, but we shouldn’t underestimate his and Collor’s influence.

Collor’s victim-blaming response is perhaps unsurprising in a country built on an empire of racism. It’s also a country where the government thinks nothing of locking up people as soon as they land on its soil, even though they might be fleeing persecution or escaping bombs made in the UK.

The centre is designed to hold 1,600 people, but there are reports that 3,000 are crammed in. Meanwhile, more than a dozen more buses filled with people seeking asylum arrived at the prison on Sunday 30 October.

There’s little public outrage in the UK at people seeking asylum being firebombed and catching diseases in filthy conditions. The state – with its racist politicians and police force, punitive laws, and vile mainstream media – is squarely to blame. We have two choices: we can hold the state accountable, or we can get on with our lives, leaving our fellow humans to fester as if they weren’t people at all.